Freshly released RnB track Shiva boasts of sultry vibes, an infectious hook, and slick production. The newest single by Sarasota-based artist SRQ Dave, Shiva, is a sultry RnB bop that is sure to get stuck in your head.

The track opens with a sensual, slow-burning tune that sets the mood for the rest of the song. SRQ Dave’s smooth vocals flow effortlessly over the top, perfectly complementing the sultry instrumentals. The chorus is catchy and will have you humming along in no time.

SRQ Dave is an American rapper/songwriter. Raised in Sarasota, Florida, David has relinquished boundaries to the genres of music he releases. His range extends from R&B to Hip-Hop to Pop, giving his listeners a little bit of everything.

SRQ Dave’s artist background consists of being an independent artist and also being signed to a major record label. He is inspired by many other artists such as Drake, J Cole, Jay Z, and Nipsey Hussle. His unique sound and ability to cross genres have led to a loyal and ever-growing fan base.

The song is superb. Vocally flawless, fascinating, and smooth in a way that reminds me of memorable pop and RnB tracks. It immediately draws attention to SRQ Dave’s creative freestyle that piques curiosity for the rest of the project.

If you’re a fan of R&B or pop music, then you’ll definitely want to check out Shiva. It’s a catchy, well-produced track that is sure to get stuck in your head. Be sure to keep an eye out for more from SRQ Dave in the future. 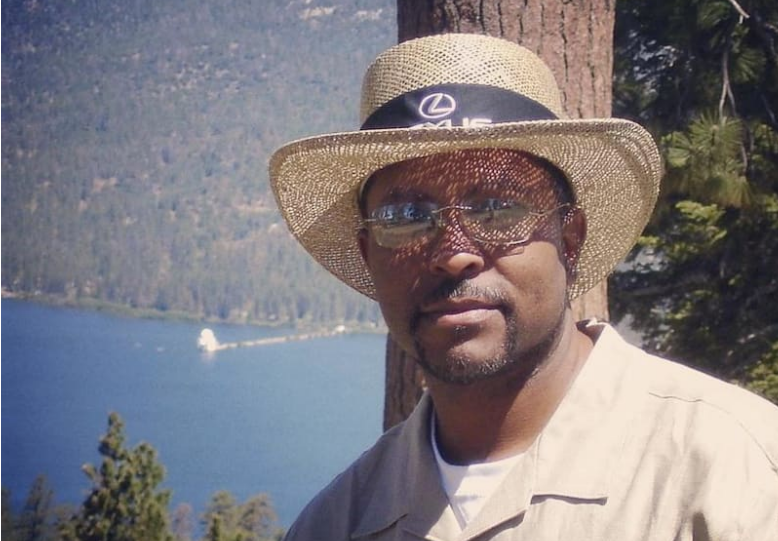