“Night Sky” by “Spicy Tempo” is another magnificent track to all the audience out there. Spicy Tempo was inspired to compose ‘Night Sky’ while on an ocean cruise journey to Alaska.   Being on the ocean and far from city lights he could observe the beautiful glowing night sky that has inspired poets, musicians and songwriters through the ages with its glimmering blanket of stars, planets and the moon.

The fusion of influences on this release is superb, or perhaps it is the freedom from such that allows Spicy Tempo to create and express himself in a new and greatly appealing way. There’s a definite sense of originality and character to this track and indeed to the production, which offers something fresh and strangely addictive for audiences to embrace.

In a world overflowing each day with independent and even mainstream music that is brand new, which showcases the caliber of performance and melody as being generally high or at least professionally crafted these days, it’s still notable that the presence of creative freedom and the sound of limitless artistry within music is all too often left out of the equation. With Spicy Tempo’s music, audiences can rely upon his somewhat visionary approach to audio to bring them songs that surprise and satisfy, intrigue and entertain, that do their own thing and do it with a unique style –”Night Sky” is a superb place to start.

The rhythm and overall backdrop to the piece have a fairly simplistic and even organic sound for the most part. This touch of realness is incredibly personal, yet it’s approached in a way that welcomes you into the mix, that reaches out to you as a listener, and in many cases, the lyrics or certain lines connect with you specifically, with your own experiences.

The musical atmosphere allows you to escape, allows your mind to wander, then consider these ideas and to attempt to come to some sort of conclusion as to what it all means and how it relates to oneself. This is when music or lyricism in particular gets interesting when it stems from personal experience, yet it reaches out and connects with various other pathways, various other individuals, who then form their own stories and thoughts within it.

Level Up by Trigga T 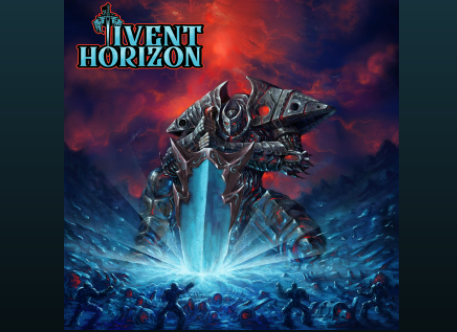