Drink is most likely one of the best hip-hop singles to come out this year. Cra Raccs’ writing and performance and the way this specific soundscape flows through are consistently excellent.

Cra Raccs is an aspiring hip-hop artist from Brooklyn’s Crown Heights neighborhood. About a year ago, the up-and-coming New York City rapper began releasing tracks on SoundCloud. His first two singles, “Breech” and “Hollow,” were slow-moving, downbeat Trap grooves. In his new song, he switches up his style in order to reach a larger audience.

Cra Raccs will make his debut on all streaming services in 2021, with a brand new song and a completely new sound. Cra Raccs’ latest single, ” LEMON PEPPER FREESTYLE,” is now released worldwide. On the new track, the rapper ups the tempo significantly. He’s bringing some impressive technique along with the faster beat.

What begins as a really chilled-out slice of hip hop quickly grows into far more of a dance floor smash. The artist’s leading voice meanders through the many sections flawlessly, shifting from a soft aura to something impressively rapid while remaining skillfully in touch with the natural movement of the music.

While everything feels rather delicate and chilled out, the whole thing has a faultless sense of rhythm. The musician has a way of making his rap sound melodic even when it isn’t. Those verse lines appear to begin on a higher string of notes and then drop back down at the end of each phrase. The sound has character, and the vocal performance is precisely that – a performance. Nor mimicking anyone else, not simply going through lyrics — the entire affair is a never-ending source of enjoyment.

The melodic progression has an exceptional quality to it. Cra Raccs does an excellent job of going his unique way and naturally letting the beat and poetry flow. In and of itself, a creative new single.

A-1 Produce by Thundaa by Fresh Dot Smith 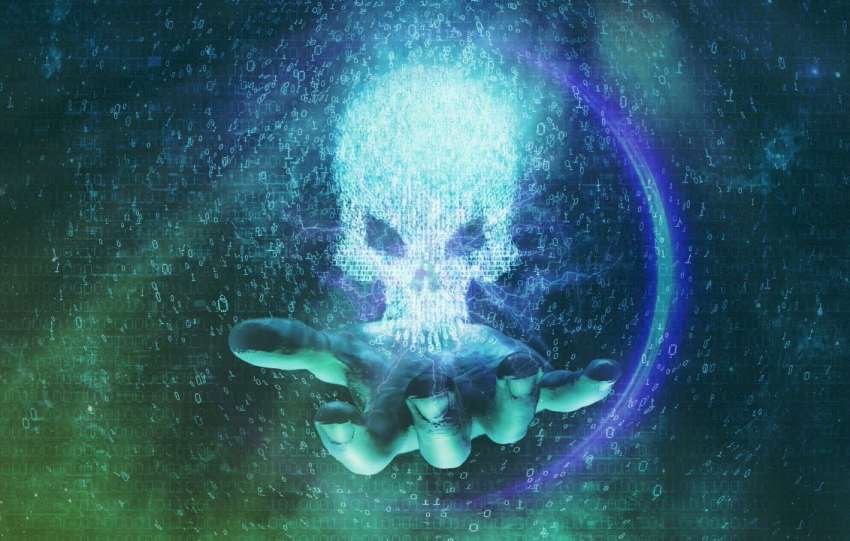