Ró is an amazingly well talented, awesome two young friends from Iceland Ragnar and Ómar who write and record the music together. These two souls are from Iceland and they always wanted to do something unique and different when it comes to music. “Amethyst” is one of their amazing singles to all the audience out there with a great vibe.

What’s particularly interesting about this song, is that the instrumentation sets a certain organic, beautifully mellow, and simple vibe – the smoothness of the strings and the drums and guitar sound, the softness and emotional presence of the artist’s leading voice. However, the lyrics to the song touch explicitly on the ways of the modern world – the evolution of technology, the ways in which communicating and connecting with each has changed, and the effect that this has on relationships. The contrast between the imagery and storytelling of the lyrics, and the peaceful simplicity of the music, is quite striking.

The song is well written and wonderfully performed, the production has managed to capture that live sound yet finish it all off with a crisp studio warmth that allows you to play it anywhere, in any setting, as loudly as you deem necessary. Amethyst’s voice has a genuine, heartfelt tone – it’s an accessible sound, not claiming to be on some other plain to the listener, but rather, expressing as if this is precisely the kind of person they can relate to. The story has relevance, the relationship aspect is something most people can relate to, and the full-throttle energy of the rock build-up makes this a great go-to track for those long hours spent driving. It’s a solid release and you can tell that a live show would sound about as close to the original as possible.

There’s a lot to like about it; the sound is huge, the contrast between the verses and the hook has power, and the overall effect of the completed piece makes for something that would sound fantastic in any number of settings – not least of all in the car, where most if not all music gets the chance to shine with impeccable brightness. Well worth a listen. Turn it up loud.

ABOUT AN ARTIST: Meet Billy Wilkins! 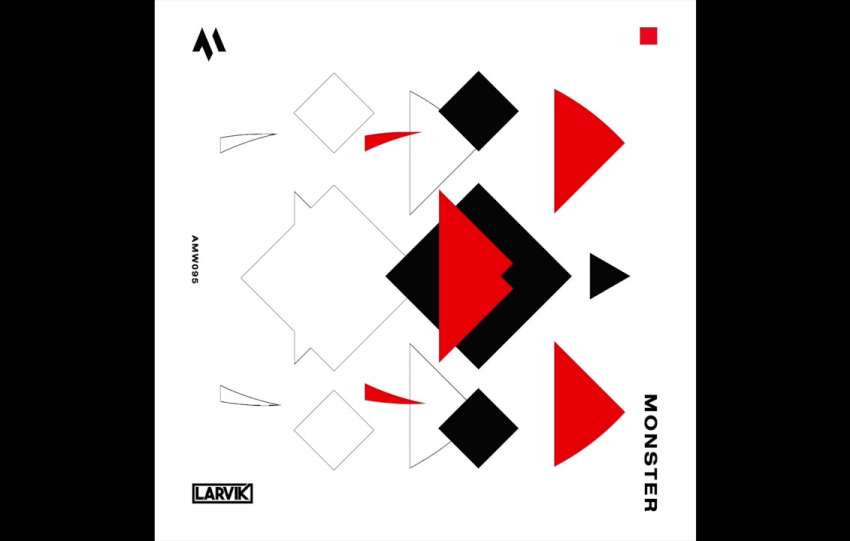