An exciting move ahead in the season – perfectly entitled “Christmas Town” – emerges from the ‘The Imaginaries’ creative partnership, with an Americana country set-up and soft pop-rock music and vocals. It has the sense of a fantastic seasonal song, and a heartfelt performance from everyone involved helps to underscore the implicit humanity of the words.

The Imaginaries are an Americana band from the vast plains of Oklahoma. Shane Henry (guitar, vocals) and Maggie McClure (piano, vocals) are the husband and wife team that published their debut album on March 26, 2021. It was recorded in Muscle Shoals, AL, with legendary “Swampers” and acted as both a reintroduction to The Imaginaries and the commencement of their adventure as a band after both singer-songwriters had their own accomplishments as solo artists. The tunes are filled with seamless harmonies, poignant lyrics, and real-life lessons. Maggie’s subtly sweet vocals and piano-driven style blend seamlessly with Shane’s blues-rock grit to form their own distinct combination of Americana/Singer-Songwriter music.

The Imaginaries got a natural affinity for music and songwriting, evident in their performances. In a way that makes it more friendly to a broader audience, the straightforward, catchy, and familiar nature of the song’s lyrics and melody help it become an unexpected smash that will be remembered for years to come.

“Christmas Town” offers the set-up of gentle, organic folk-meets-Americana, with a mildly gritty, passionate delivery, and features beautifully unique vocals and a poetic lyrical backbone that captivates and satisfies all at once – thanks to clever wording and a comforting, melodic progression.

The Chickasha Economic Development Council and Intellego Media collaborated to produce an official music video for “Christmas Town” by The Imaginaries. Christmas time is a perfect time to immerse yourself in the spirit of the season with dramatic performance and endearing vocal skills.

The film supports the Chickasha Festival Of Light, which has been named one of the top light shows in the U.S.A by Forbes Magazine and U.S.A. Today. Locals such as KFOR-TV meteorologist Emily Sutton appeared in the film, which was shot in the Oklahoma City region.

As part of Chickasha Community Theatre’s annual Christmas parade, “The Imaginaries” will perform a special charity concert on December 4.

Visuals are used to brighten the room festively, quickly conveying its allure and soothing our spirits during this time of year. The Imaginaries’ vocals immediately grab your attention and keep you engrossed throughout this new rendition of the song.

It’s well worth a listen, and it’s a strong contender for long-term, enduring Christmas playlists.

Don’t be mad at Thotiana by DEon LEon & Free.Dom 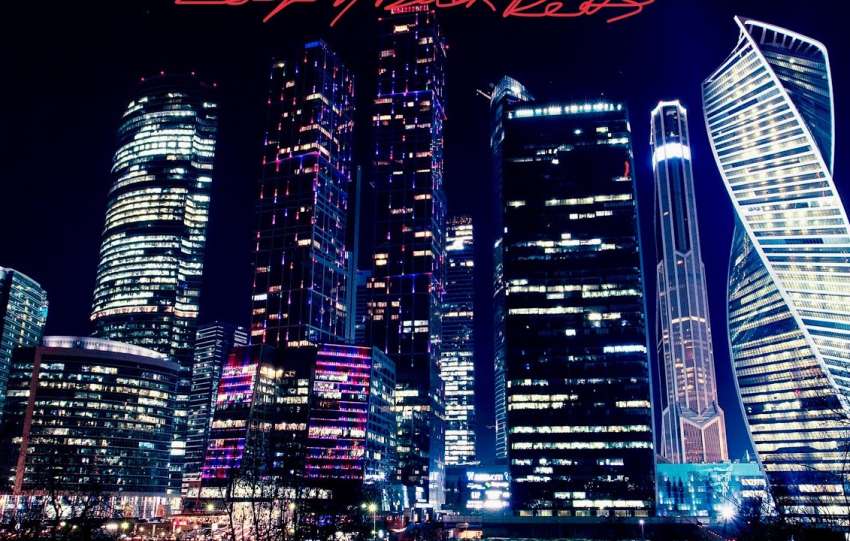