The already raw and energetic sound of Daniel Jackson has been supreme for this immense and powerful new release “Kill California in the Kitchen, Kill New York City in the Kitchen”. The sound is incredibly fresh, fusing the weight and manic pace of both the rock world and the heavier end of the EDM spectrum, this remix hits with unbelievable impact.

The great thing about this release is that it comes complete with the simplicity of a descending synth riff that cascades around you in the way that classic EDM releases did back in the day. You need only the music, that signature characteristic, and an insanely captivating build-up to make it compelling and memorable – Spell Code has encapsulated all of this and has done so in a highly-skilled, high-caliber manner.

At less than five minutes long the official release leaves you longing for an all-nighter. The music intends to gear its audience up, and that’s exactly what’s achieved. There’s a certain level of change within the walls of the track, just enough to let you follow the journey and to pull you further and further into the eye of the storm as things progress, but for the most part, you familiarize yourself with (and indeed get lost in) this particular sound over the extent of the experience. There’s a definite sense of character to this sound, and that’s not an easy thing to achieve, particularly with instrumental music.

Daniel Jacksons’ recordings are all generally awesome and creative, so what you get is a brief snippet of creative flair – a momentary burst of energy and volume. His passion for music and the weight of distortion are showcased throughout. The notes chosen on this particular release all fall within a certain spectrum, though if you listen carefully to the two varying sections – the mood moves from the fairly optimistic to the fairly dark within a very short space of time. The more joyful moments, as it were, actually come through much louder than the melancholy ones – whether this was intentional or not is unknown, but given the raw and unfiltered nature of the performance, it seems there was undoubtedly an element of emotional input that has rightfully affected the way in which the performance is received. 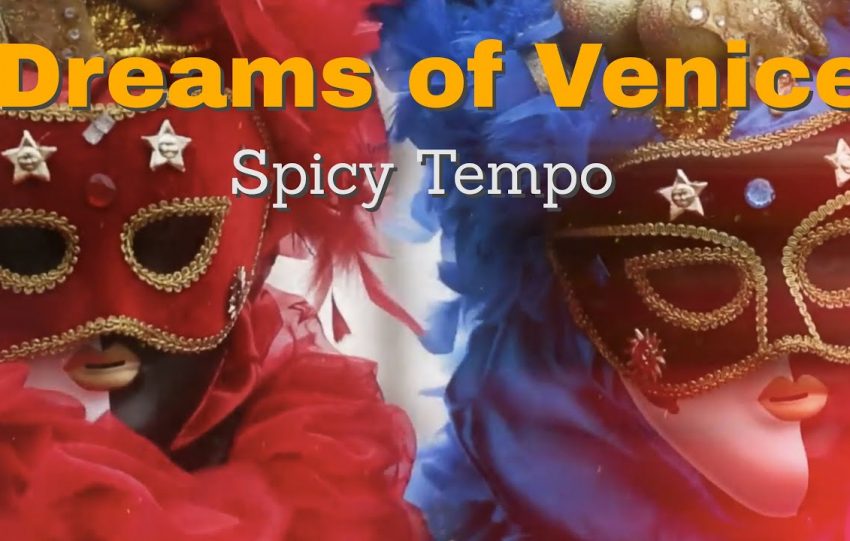 Dreams of Venice by Spicy Tempo