Wolf Party by Video Village was released on Youtube hoping for a stoner rock hit.

Video village is a stoner rock band from Chicago, Ilinois. They have been in the industry for years and have been uploading their tracks on Youtube for four years. Inspired and influenced by Queens of the Stone Age, Kyuss, All Them Witches, and Black Sabbath, the band creates stoner rock music and has created five singles so far.

The track starts with a rock guitar tone that loops throughout the song. Soon after beginning the guitar part, the singer enters into the song with a surprising hard vocal. Wolf Party is a true rock song that hit rock music lovers, souls, straight away.

The video part of the song is exceptional. Focusing everyday activities of the singer (actor), the video is recorded, concentrating only on the actor’s face. Not a usual way of video producing, but that ok with a song like this. To tell the truth, we didn’t like the video production at all.

However, the song itself is interesting, with lively guitar sounds and strong, lively and confident vocals that can induce euphoria extraordinary for rock music.

You can watch the official music video of Wolf Party on Youtube. Check out Video Village on Instagram. 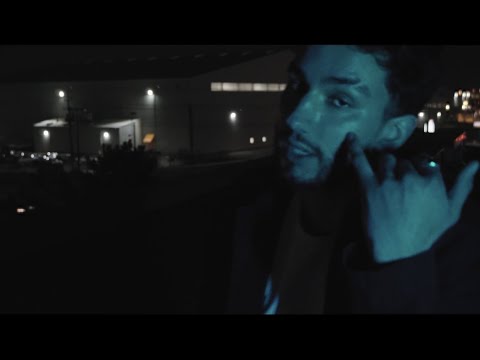 Pay The Cost by CHEECH 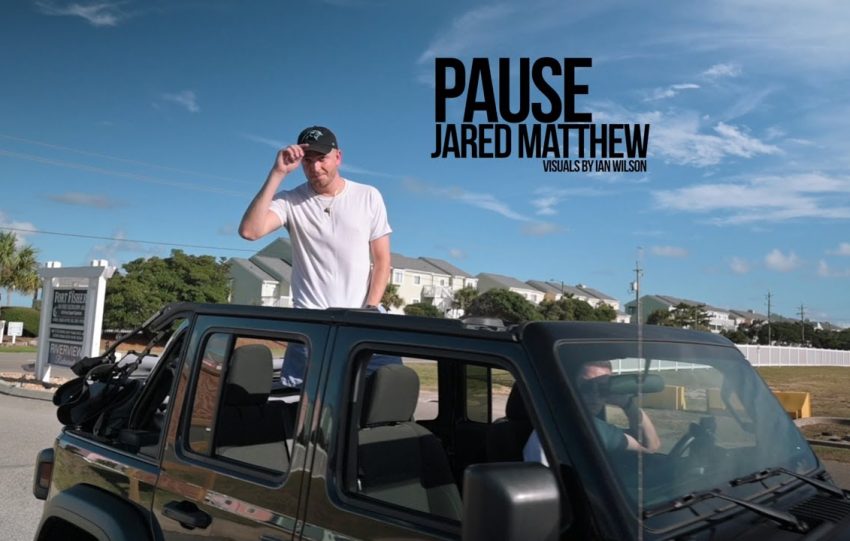