We’re All Winging It (have a banana) by Leone Rogers

Kicking off a comedy pop in style, Leone Roger released her new jingle, “We’re all winging it (have a banana),” on the first of April. The song is an instant classic, with its humorous and relatable lyrics, as well as an accompanying music video.

She was a vocal coach for the Elizabeth Sabine voice strengthening method. Elizabeth worked with Leone in Hollywood to develop her method so that it could be taught in Australia.

Leone has written and produced over 60 jingles for television and radio, and she has used her talents to voice her thoughts on the world and media today in her new song, We’re All Winging It.

She has created the sole story for children, Sammy Writes a Song, which exposes young lads to songwriting (which is currently available on YouTube).

We’re all winging it is about the lies we hear on the Internet. It is a lighthearted way of looking at how we’re constantly being lied to and how we should just relax and go with the flow.

Most statistics shared on the Internet are not true, and we still fall for them. For example, did you know that 68 percent of statistics are wrong? It’s not true. But, still, you believed it. Right? This song pointed out this truth in a humorous way, and it struck a chord with many of her fans.

Leone’s song highlights this sad truth and encourages us to stay vigilant and not believe everything we read or hear. She hopes that her new jingle will help people to relax and not take life too seriously.

I absolutely love this song! It is so relatable and well-written, and it has a great message. I think that everyone should listen to it and have a good laugh. Thanks for sharing, Leone! 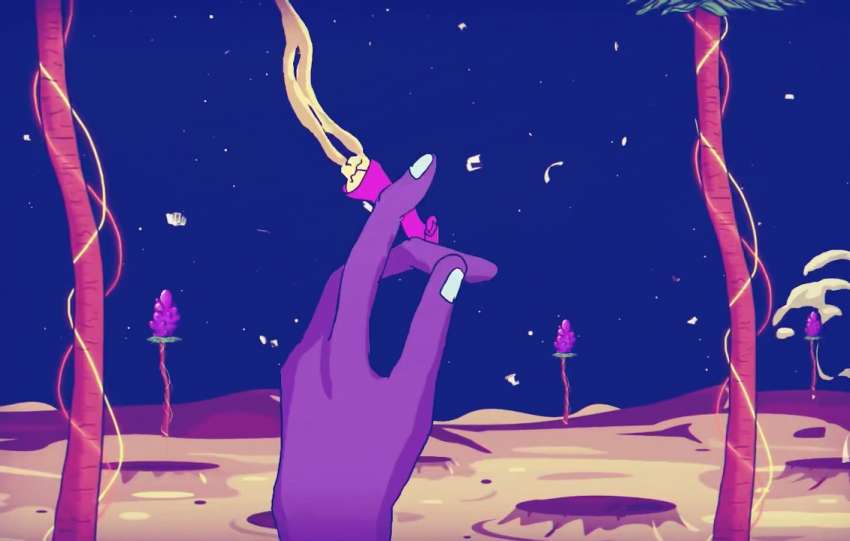