This brand-new single from songwriter extraordinary duo Sthica, “Garbage Man,” is immediately elevated by stunning guitar work. A brilliant riff can often distinguish the great from the excellent. Here we get an instantly recognizable yet gently intricate one combined with exceptional drum work to take us into what turns out to be a magnificently explosive and powerful new song.

Sthica is a husband and wife duet who debuted in 2016 and released two original music albums. Sthica began in 2016 when songwriter Steve and his amazing drumming wife Nhica were bored one evening and decided to “jam.” Their sound is an exceptional blend of rock, blues, acoustic melodies, and electronics. There have been over 40 unique songs written.

The sound has a beautiful balance of melancholy and hope, immersing and hypnotizing. The entire thing has more than enough familiarity by the second half to engage and grip listeners in this emotional scream of concept and lyrical reference.

Sthica delivers a flawless presentation for the good-vibes nature of this tune, with great vocals that meander faultlessly among laid-back vibes and a building sense of intensity as the notes elevate things higher.

Then comes the hook, and the pair never fails to deliver. There’s a tremendous climax of instrumental weight and melodic resolution that seems considerably more traditional rock than any of their previous songs – complete with solos, power chords, gentleness, and intensity all woven throughout the progression.

Sthica competes well within the Rock, Folk Rock, and Pop Rock realms, and this album speaks volumes on behalf of their passion and dedication as a creative pair. Stunning production organic set-ups compel you to witness the whole thing in a live environment. 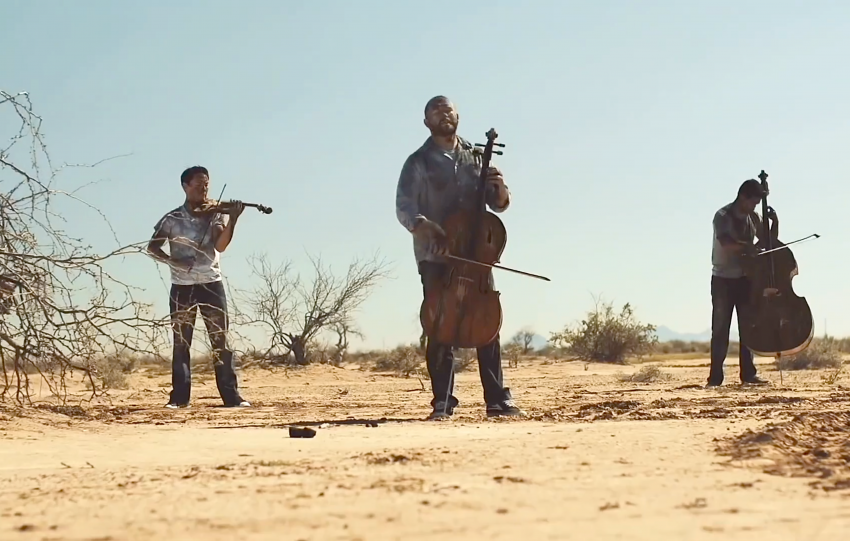