Great bass work creates appeal from the outset as this creatively expressive and engaging new rock single from Ghost Revue pours through the speakers. Follow this up with delicate guitar-play, drums, and a brilliantly nostalgic back-and-forth between intensity and lightness, and Vanquished proves a hit of brilliant songwriting and superb musicianship alike.

Ghost Revue is a creative alternative rock band from Denver, CO. Since forming in the RINO Art District in late 2015, the band has over 200 dates under its belt. They are some creative guys who love to experiment and create refreshing music.

Caleb Koch is a talented guitarist and Tyler Imbrey has experience in performing and recording throughout the East Coast and Midwest playing historic venues such as Webster Hall. Jason Kaczynski is the drummer of the group and pianist and slide guitarist. Cole Michel and Jason Brazzel later joined this awesome group.

Showcasing a clear level of unity and shared passion between band members, Vanquished acts as an infectious and high-energy yet not excessively heavy hit of alternative rock. There’s a softness to the vocal, to the melody, and this contrasts with the distortion and effected solos found elsewhere. So we get moments of gentle song to connect with and join in for, intermittently with moments of sheer instrumental prowess and fun – precisely the kind of showmanship that’s been missing from most of our lives this past year.

They were inspired by the likes of Wilco, Jason Isbell, Kaleo, Black Keys, Mumford and Sons, Black Pumas to bless people with their amazing rock songs. Ghost Revue has quickly attracted new fans in their home state of Colorado and globally with a gritty folk-washed brand of alternative rock and already working on their second album. 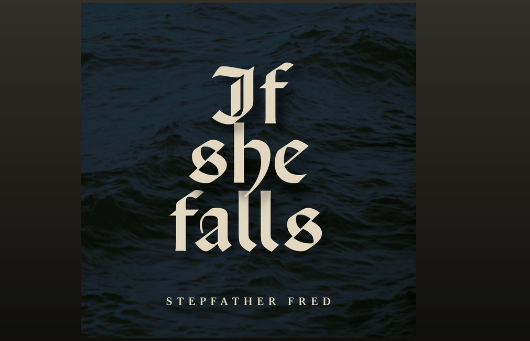 If She Falls by Stepfather Fred 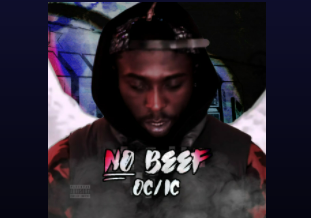