With engaging bars and inventive ambiances, merging the weight and synthetic bass of trap music with a reverb-kissed wash of ethereal serenity, Kaddy Kobain takes the hip hop-like scene by storm with the brand new song “Today.”

Kaddy Kobain is an Atlanta-based artist and producer. His self-produced tracks offer an original sound influenced by Southern-style trap artists, including 808 Mafia, Southside, Metro Boomin’, and Sonny Digital. He fuses trap beats with unique vocal sounds and melodies inspired by grunge rock and artists such as Kurt Cobain and Gavin Degraw. Other influences include Smokeasac, Corey Taylor, Al Green, Jonathan Davis. Kobain’s performance style is engaging and high energy – he describes himself, and his music, as “grungy, trippy, trappy.”

Kaddy Kobain’s music merges the sound of the modern trap scene with dreamy production and an intimate, rhythmic vocal style that rapidly impresses.

“Today” keeps things delicate and intense at the same time, blending music and tuneful outpourings throughout the album, with good production meeting the intensity of the vocal for an immersive overall. Synthetic beats and sophisticated, romantically focused voices stand in stark contrast to the excellent outcomes.

The tune features a distinctive sound design and softly gritty voices layered upfront for authenticity, displays the artist’s free-flowing creative character, and creates a vibe reminiscent of tales from a more specific period.

The music reaches out in a new way, and the artist’s energy and the unusual composition inject a whole new level of brightness that raises things even further.

Overall, the Kaddy Kobain sound has a distinct personality, and the single serves as a proud and vivid debut to the artist.

Kaddy Kobain contributes a lot of hard effort and obvious affection for the process to the scene. His style features a lot of distinctive traits that will likely be easier to discern as time goes on, blending melody, infectious grooves, and breathless vocals that are delicate yet unrelenting as they pour down.

We are for real by The Luv 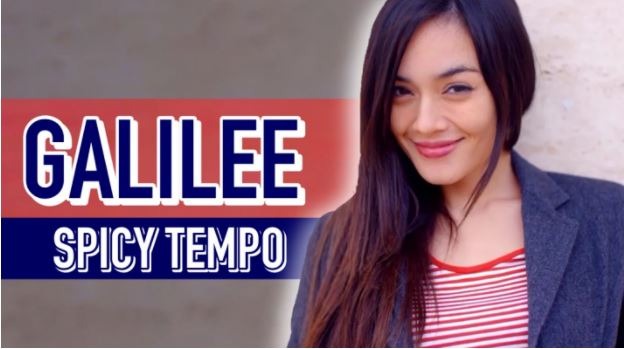