The aptly-named artist and single “Painters of Ether” with “The young Pharisee and the Apprentice” stormed onto the scene with an unapologetic weight and pace reminiscent of intense metal and hard rock. The song is a distinctively creative and erratic fusion of modern sound design and the legendary roar of heavy/ Symphonic metal.

The “Painters of Ether” project is a symphonic metal album written by Luciano Launius, an Italian-American artist, and guitarist who lives in the United States. The author’s desire to see his musical project through to completion prompted him to enlist the help of various artists, some of whom were of high caliber and renown on a national and international level, in order to accomplish this. Eight songs were written for this album, and the goal was to “paint” each piece with a variety of shades and styles, making each piece unique while remaining faithful to the metal canons at all times.

The track’s structure, which operates through a few significant portions, works hard to keep you engaged and things going all the way through. This has many vocalists and a powerful transition from the heavy-metal roar to a more harmonious, almost 80’s rock sort of passionate outpouring.

A complex song, there are more than a few surprising moments throughout the arrangement: some with a little more lyrical clarity, some with space, and some with weight, grit, and intensity.

“The young Pharisee and the Apprentice” is effectively re-routed down an inventive metal pathway with this track. It is simply choosing for a unique unity of sub-genres and trying to introduce a mighty vocal and musicianship that is at once captivating and amazingly impressive, rather than urging you to take into account similarities with artists or bands from the past.

Hate The Rain Pt1 by The Maplewaves 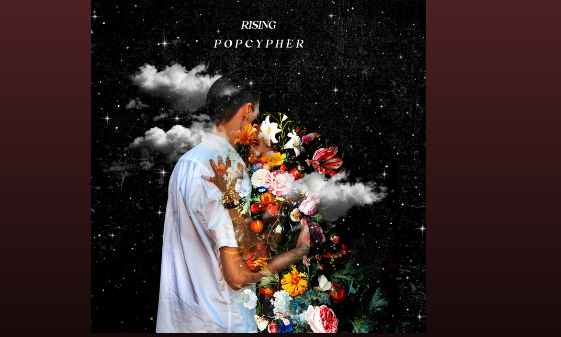