Prince Swisher is a rapper from Charlotte, North Carolina, who is continuously experimenting with new sounds and creating music based on how he is feeling at the time. Prince Swisher is a singer, songwriter, and producer. He grew up listening to mainstream artists like Michael Jackson, then moved on to Lil Uzi Vert and trap music. Kanye West, Justin Bieber, Motley Crue, and Juice WRLD are some of his musical influences.

With this marvelously illuminating piece of music, Prince Swisher introduces himself in style and a brilliant, hopeful method of writing, bringing a whole new level of optimism and good vibes to the music world.

“Taken” has a slightly unusual setup – the keys progression, a distant drum-line, and warming bass-work. Then Prince Swisher’s vocal tone and emotional delivery add a level of intention, integrity, and humanity to the proceedings.

The entire thing sounds gorgeous and really refreshing in this particular hip-hop climate, utilizing melody and deep, honest pondering that connects its authenticity and humanity. The production is strikingly minimal, yet it works – it adds to the authenticity of the writing and the tone of the delivery.

The balance is excellent — it’s rare to get such a welcome reprieve from rap vocals, and it’s more irregular for an entertaining track to take a moment to hold in a well-rounded, rhythmically stimulating voice.

The entire music is just a single string of bars – a verse with a touch of melody at either end and some dreamlike, mellow yet uplifting production that allows the concept and vibe to take hold truly.

The production is excellent, allowing the natural characteristics of the music and Prince Swisher’s voice to shine through. It’s well worth the time it takes to listen to the entire thing. 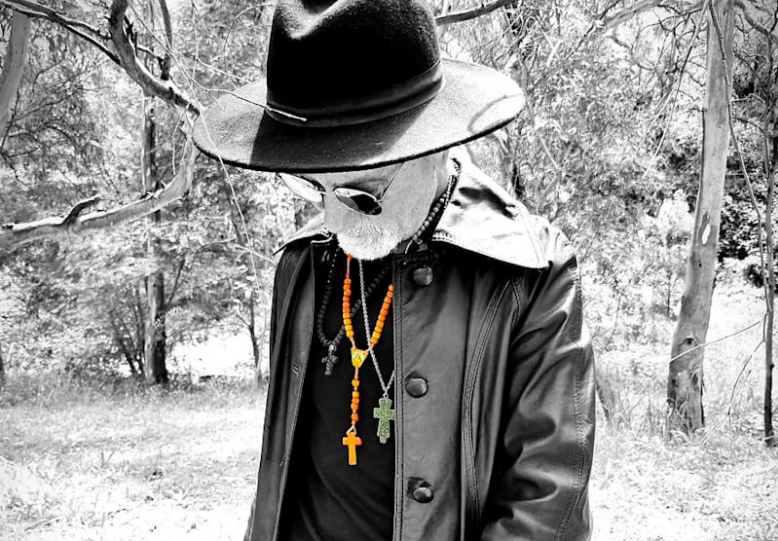