J’Moris shoots high with ‘Special,’ taking on the theme of the moment and giving a bass-heavy groove with dreamy modern vocals on the top line.

J’Moris, who is from Texas, has been hooked on music since he was a child. He discovered music to be an excellent option while overcoming the challenges and tribulations of life. Moris co-founded the nonprofit Tru Misfitz while attending Lamar University. Moris found that his southern impact played a large part in what he does, as represented in his music, as he moved farther into the music industry.

J’Moris’ style is all deadly, dripping with enormous swagger and grit, like a sophisticated, street-wise descendant of Master P and Gucci Mane.

Special is an easy hit that makes excellent use of clarity and modern aspirations amidst a well-rooted manner that pays homage to the legends of the past. The soundtrack combines hip-hop beats with a lighter, trap melodic aura, which adds to the writing’s dreamy, uplifting vitality.

J’Moris’ voice, gently passionate and sincere, cleanly mixed – delightful in its honesty and optimism – adds to the effect.

J’Moris demonstrates excellent attention to detail and effortlessly appealing bars, with no need for filler to catch attention. Raw talent at work, enticing you with its intelligence and snappy, humorous writing and delivery.

The personality-driven vocals stand out against the overwhelming weight of this bass-heavy song. Meanwhile, the vocalist envelops it in a creatively expressive, lyrically brilliant, and engaging web of intricacy, returning to that anthem-like determination that’s instantly approachable and brazenly relatable.0

J’Moris, a defiantly creative artist, offers a fresh touch to modern music with this new song, and Special speaks volumes in favor of that style and devotion to originality.

In my dream by Robby Riggas 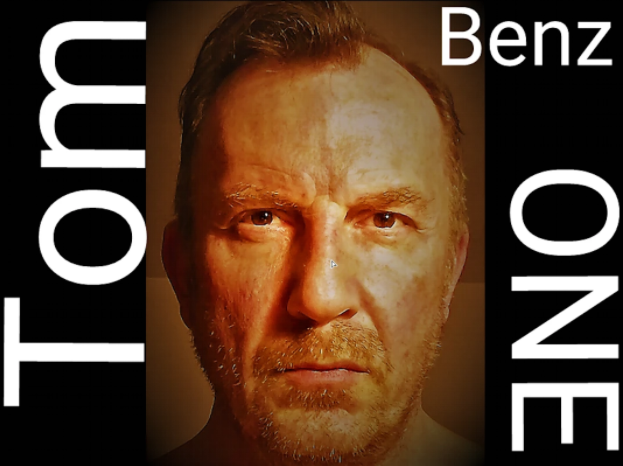 One (a vocal cover) by Tom Benz