“SIMULATION THEORY” by Joel Hesselgrave is a fantastic few minutes of music. “ Joel Hesselgrave” is one of the most amazing, talented, and skillful musicians who are from Lebanon, Indiana. He started his career in high school and he knew he was into music. The rhythm put out from the very beginning is one that takes control of the space around you; the melody and lyrics that follow simply add further to this hypnotic effect. The experimental and theoretical nature of Joel Hesselgrave’s music is superbly strong within this track. The story unfolds alongside a seemingly light-hearted and easy-going fusion of rhythm and guitars. As always, the structure has a mind of its own, the songwriter and this soul has exercised their right to create freely and independently, and the result is something quite mesmerizing.

There’s never any question as to the level of creativity that shines through in the music of “SIMULATION THEORY”. The production is immaculate, as is always the case, so the only thing to really be considered is the effectiveness of the scene and the sound, at which point you realize there is really nothing here to consider or question at all. The leading vocal is one that carries the ideas and melodies with absolute power and realness. The vocal itself is heavy and attention-grabbing, yet it’s also undeniably skillful in its presentation.

The music surrounding the beat, those signature synths, and the overall design of the track, is everything we know and love about the music put out by the mysterious  Joel Hesselgrave. The structure is superbly unusual in this case, the music strikes hard and fast from the start, then after about a few seconds, the world falls away. It’s something you’re almost certain you’ve heard and loved for quite a while, yet this is categorically the very first time you’ve heard it. It bears mentioning again; the ways in which the music of Joel Hesselgrave will affect you are unpredictable, and unlike anything, you’ll have experienced in music in recent years.

The song comes across as having been created by a unit, a fully functioning and passionate team, and this is something that speaks volumes for the value and appeal of the music. There’s not a moment that falls behind or disappoints, and in fact, if that opening riff, complete with its retro touch rock music, doesn’t get you hooked – the longer you listen for; something, if not everything, undoubtedly will.

There’s so much going on, but like with much of the music, the longer you listen – the more it all starts to take the shape of something strong and reliable. There’s a reason the songs have been made in such unusual ways, and by listening, you take those necessary steps towards understanding; towards letting the tracks rewire your perspective on what a song is supposed to do. The music is new and exciting, and completely free of barriers. 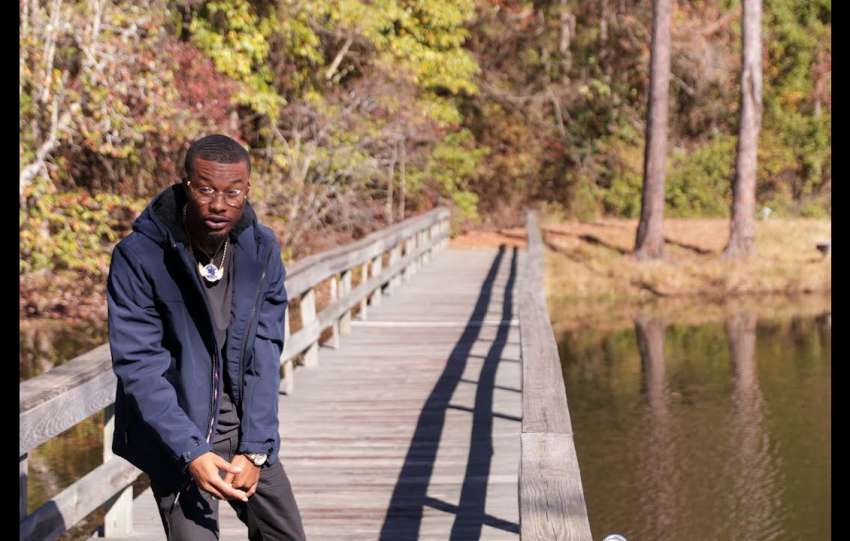 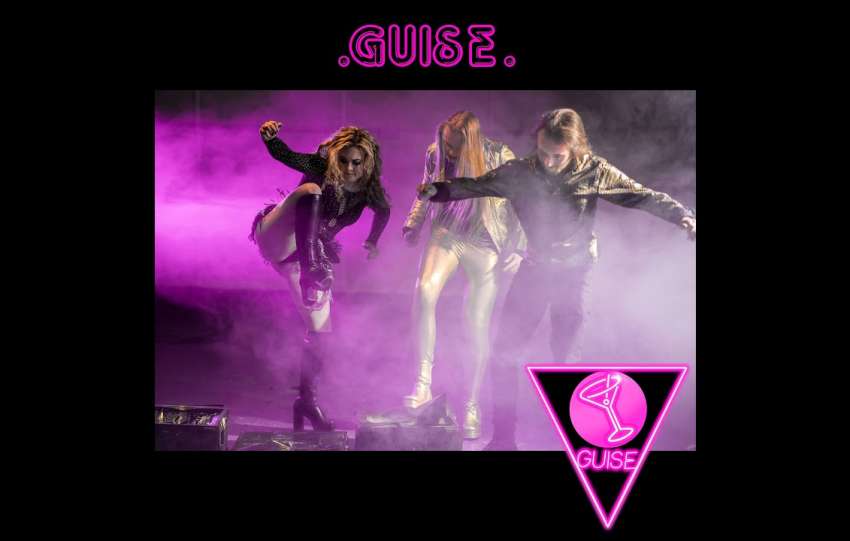 PUSH IT TONIGHT by GUISE