There’s a distinct sense of identity about this release from songwriter “Dark Tuchki”. “Shell” offers up something completely new, an original sound, style and character, yet all the while taking snippets of influence from a number of different directions to make certain that the soundtrack works – which it undoubtedly does.

The song creates a certain ambiance and mood from the offset, which is built upon more and more as things progress. The instrumentation is the sort that removes the barriers between the electronic world and the somewhat more organic one. There’s a definite soul edge to it all that really works in its favor, and furthermore, Dark Tuchki’s leading voice and lyricism make for something incredibly soulful and fresh. You can hear the passion in his voice, rising at the right times, being more delicate when necessary – it makes up the bulk of that signature trait or sound that gives the music such a strong sense of identity.

The song delicately embraces the topic in a way that simply plays out around you like any enjoyable soul or pop song should. The ambiance of the song is easygoing, calming as ever – the sound of Dark Tuchki’s voice has a certain softness that is immediately soothing and also notably familiar once you’ve heard just a couple of her songs. The way this piece has been crafted presents those familiar, nostalgic ideas in a subtle and quite refreshing way.

The calmness in many ways contrasts with the manic, modern life aspect of the lyricism. Soon enough the calmness becomes mild chaos, much as the state of mind that turns to and depends upon drinking alone swiftly moves from underlining blissful peace to being driven entirely by even more uncontrollable energy than was first experienced. The song highlights all of this really well, the music is creatively free yet creates before you an arena of emotional intensity and drama. It’s unusual, and that adds to its appeal. The musical developments lean more in the way of electronica than the traditional tones of soul, and Dark Tuchki’s performance teeters between the whisper of a poet and the soulful scream of an artist who has bottled up his feelings for far too long. It’s a powerful combination and refreshing to stumble upon. 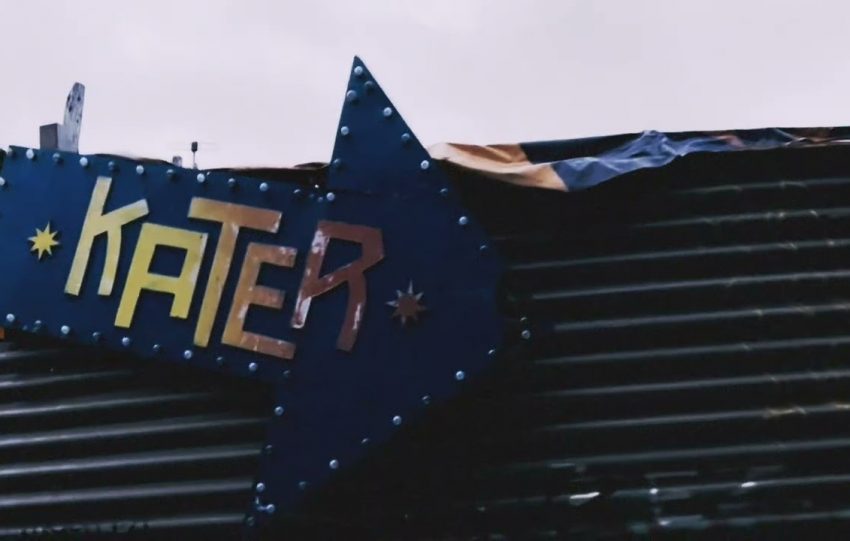