Test Card Girl is a solo project by Manchester singer/songwriter Catherine (Caffs) Burgis. Having spent many years writing lyrics but never performing, at the start of the 2020 lockdown, she decided to finally start experimenting with recording her own music.  Caffs’s music ranges from lo-fi bedroom pop to simple indie-folk songs, influenced in equal parts by the standard-issue musical taste of a 90’s Manchester teenager; an obsession with the MIDI sounds from keyboards of childhood Christmases past; and finger-picking guitar.

The track “River” is her latest cover song that she released with a great vibe. Musically the track is superb and produced to a flawless standard that is ready and waiting to be played at full volume by all who hear it. The melody is one that sinks in slowly, allowing you to familiarise yourself with the entire soundscape first and foremost, then settling in for good to the point that you’ll have the sound of that hook in your mind for some time after listening. Again, Catherine’s voice really adds to the effectiveness of this.

This talented soul has released 4 singles and will be releasing lots of music in 2022 having gratefully received a National Lottery Arts Council Award in September 2020 to fund the recording. The single featured on Steve Lamacq’s BBC 6 Music Show and John Kennedy’s Radio X Xposure and Absolute Radio as well. Stay tuned with Catherine Burgis to witness her more awesome work in the future as well 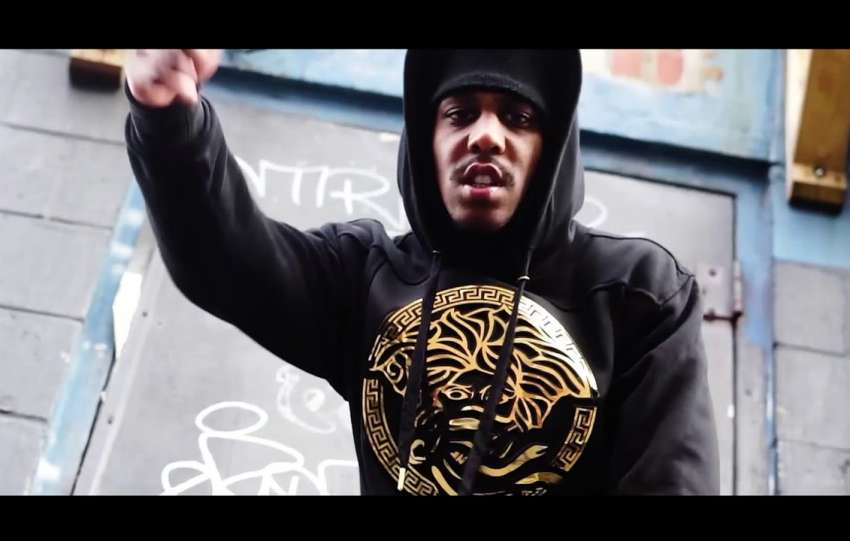 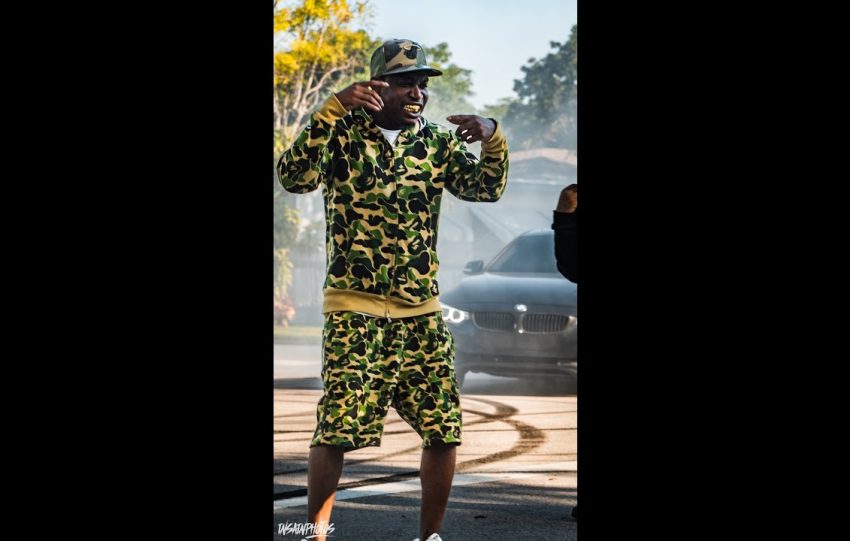