Villain Misfits blends an addictive melody and creative soundscape for this latest single. Leading with the song’s hook, Pronouns turns its focus towards contemporary hip hop fans, but all the while keeps a certain sense of delicacy and character about Villain Misfits’s vocal style and lyricism. His bars are consistently melodic, but it’s subtle – the whole thing effectively meanders along the line between rap and melody, and the flow switches gear more than a few times.

Villain Misfits is a 21-year-old emerging hip-hop artist from Los Angeles, CA.  Since his small days, he loved hip-hop music and was so passionate about it. He started rapping just as a hobby at the beginning and his friends and family who noticed his natural talent pushed him to be a professional hip-hop artist. He always tries to do something interesting and new. Inspired by the music of artists like Kanye, Nicki Minaj, and Lil Wayne; Villain Misfits continues to produce some killer hip hop numbers that excite the hip hop fans who are seeking new music. Underneath the vocal progression, we get a notably impressive beat. Multiple layers of riffs, synths, and programmed strings, back up a worthy bass-line and a fairly light, unusual rhythm. At just over two minutes long, it’s this general musical aura that takes the lead for the most part. The vocal tone is second, and the lyrics are the last thing connected.

Fortunately, there’s enough personality in the sound, a recognizable vocal style, to hopefully get listeners coming back for more. At which point the contemporary tones stand out all the more so – modern-day references to making money, succeeding, Pronouns. The entire single is an alternative, catchy take on a common topic, and Villain Misfits has crafted it well. He is hoping to release his album this fall. 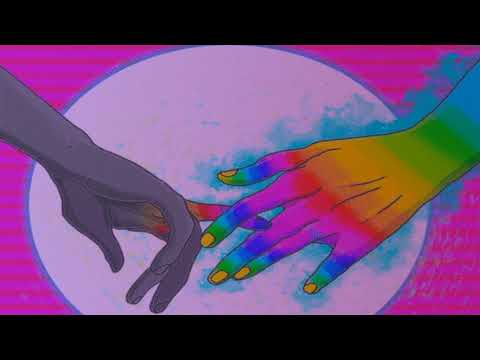 Love Her with a Feeling by Eric B Turner