An electronic song from an infrequent country, Pain by Bombay masked e-fiddler (BMeF), is now available on Youtube.

BMeF is a musician from Bombay, India. Learned classical music with a violin at an early age in Delhi School of Music under renowned Violinist Mr Ivan Rodrick. He has done his studies under the London curriculum. While in school, he could learn about classical musicians like Bach, Mozart, Beethoven, and Kreisler. He then moved to Australia to pursue an Elder conservatoire Music degree. There he studied under Australian Violist and conductor Mr Keith Crellin and encountered electronica music. He suddenly fell in love with electronica and started crafting his own sound with the violin dubbed water music.

This is a mini-song project by BMeF. He says, In today times, Music production or song production needs practising learning adapting, and exploring at a very faster pace. Most musicians can’t turn some amazing song ideas into final songs, and the whole thing goes down the drain end of the day. I want to keep things simple with this new project, and the idea is to finish a song Or a mini song in a day so as to learn faster methods and not overproducing.

The song has quite unique music with progressive electronic tones, frequent violin water music parts, guitar tones, and electronic beat instead of drums. The song is unusually satisfying with classic and poetic lyrics. The vocals are mellow and confident; we can experience his years of learning from his voice itself. 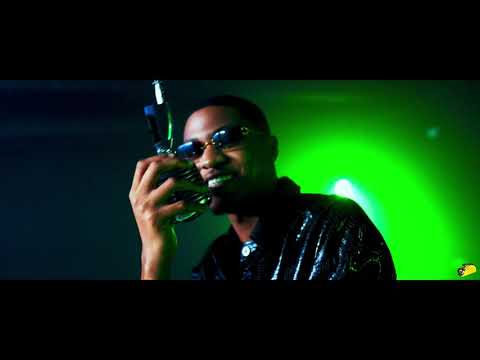 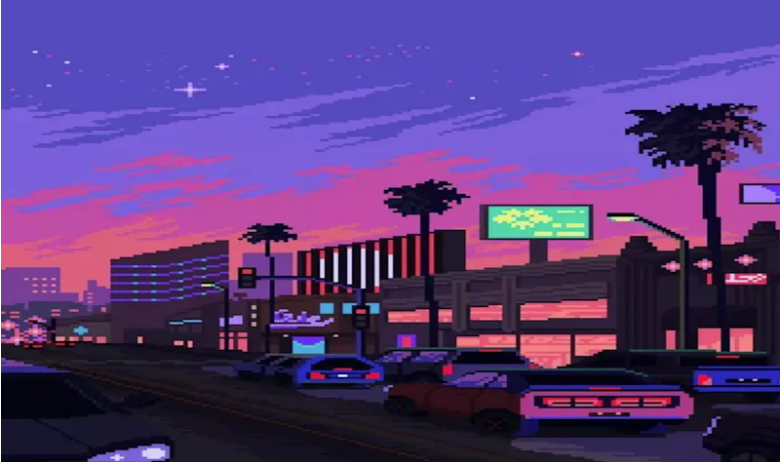