THE DEVILS SUGGESTION by Dammien Alexander

There’s something addictively fresh about this latest release ‘ ‘THE DEVILS SUGGESTION ” from artist and rapper “Dammien Alexander”. From the very first moment, the high quality and character of the production is crystal clear, and as the vocals come into play, this creatively structured yet undeniably focused piece of music and lyricism unfolds. The opening simplicity of those distorted bass notes sets a humble yet effective scene within which the upcoming, leading voice can completely thrive and overwhelm its audience.

Dammien Alexander oozes a diversity of sound by marrying the wavelengths of both Electronic World Pop with African North American Rhythm and Blues. Let’s say you fused the melodic leanings of Prince with the heavy grooves of Anderson Paak, with a tinge of Muddy Waters, it is in this artistic realm you’ll find Dame displaying his sonic innovations while still deeply indebted to classic soul forms.

The structure of the song is simple and effective – the opening melody is easy and pleasant, then the verses tell the story that is worded in a brand new way but somehow still feels relevant to you and your day. Subsequently, the hook section hits with incredible impact, and the space surrounding this moment allows the concept, the melody, and the instrumentation to really weave their way inside your mind. From here on in there’s all but a feature-length film to fill you with thoughts and self-reflection. The energy of the piece is superb, and this maximizes the strength of the song brilliantly. A live show would likely be unmissable, and the prospect of a longer project from the artist is exciting.

Production wise the music is on point, creatively and professionally crafted and so well mixed. The accompanying video allows you a real bit of insight as to who these creatives are and what was potentially the intended output of these songs – what was going through their minds, what these particular moments of expression came from. The release was produced by. These are the first few steps for Dammien Alexander in coming out from behind the scenes and being more vocal, rather than just producing.

Listen well and there’s so much to appreciate. You can listen over and over because it’s such an enjoyable track, and the more involved you get – the more the words and the mood of the piece are likely to uplift and inspire. 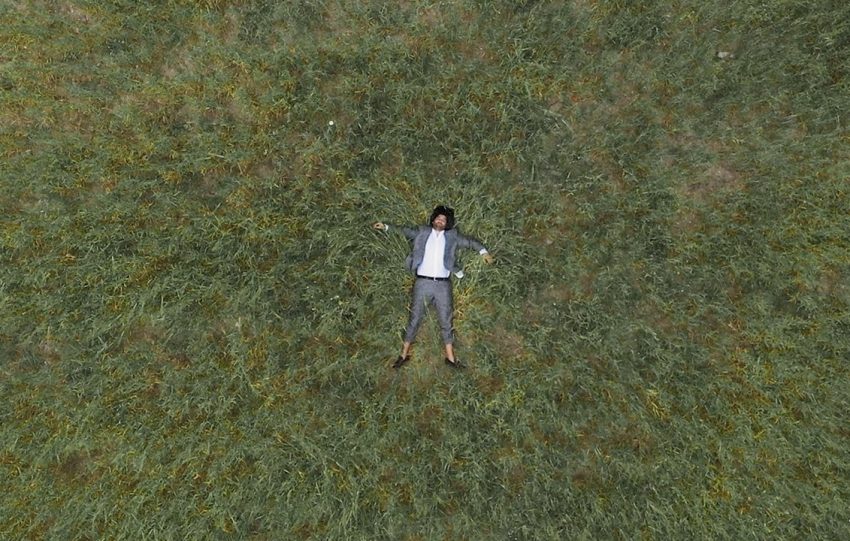 All Right by Rilan & The Bombardiers

Stay With Me by Catchy