LFS Shroom ’s sound has an unmistakable touch of character to it that you quickly warm to throughout his latest releases. “NOWHERE”was the first to make itself known, the leading voice pouring through with a certain fusion of delicacy and personality that feels very genuine and carries the sentiment and melody of the song really well. LFS Shroom is from  Houston, TX and he always wanted to do something unique to the music industry and showcase his style of pop/rap music to the entire world.

LFS Shroom is an artist working hard and fast to make a name for himself. His music has a partly nostalgic feel to it – comforting, familiar yet fresh – and it also partly leans in some totally new direction. The beat on this single is a big part of what gives it so much character. It’s an upfront force of rhythm that you really notice throughout the experience. In most cases, the beat would simply ride along as the backbone, necessary yet not drawing too much attention to its own elements. In this case, you appreciate the unique quality of the soundscape as much as everything else that surrounds it.

Having heard a couple of different releases from LFS Shroom, this particular song really showcases the joyful, optimistic angle, and to listen to this in contrast to what follows is to really appreciate the brightness and the hopefulness that can be heard throughout the soundscape and the performance. The switch from the verse to the hook works well, it’s gentle yet it hits a level of anticipation and impact in a gorgeously genuine way.

In addition to the musical strengths of the song, the concept is of course a crucial part of what makes a song connect, regardless of genre. The lyrics during the verses appear in a recognizable way, feeling relatable, addressing experiences of love and realness. Consistently within the lyrics though are these images and references to the dark and the light, the underlying sentiment of shadows fading. The idea is presented subtly but surely, so by the time the hook hits, you expect it, you’ve anticipated it, and it satisfies in the right kind of way. LFS Shroom’s vocal tone and performance style present this sort of song perfectly well. 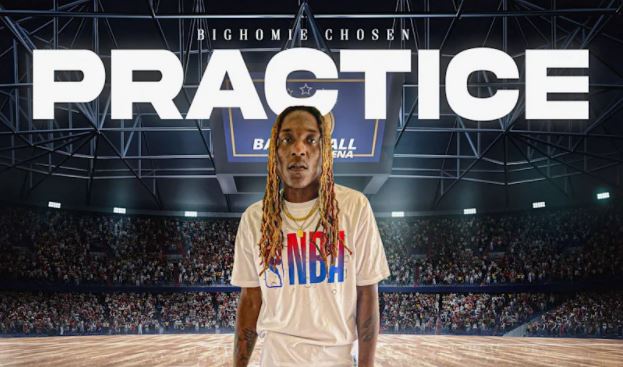