My Heart with the Dragon [Fixed Sounds] by Junya Komori

A true master of his art, Junya Komori switches gears between massive orchestral fusion and the beautiful embrace of minimalism. An ethereal song called “My Heart with the Dragon” promises to soothe and even momentarily alleviate the stresses of modern life.

Tokyo-based composer Junya Komori composes Japanese music. As well as sound design and production, he also performs and records on many instruments, edits the musical score, and creates and edits the visual content. He also contributes to the tunes he develops in terms of music.

Developing hybrid sounds necessitates no-genre restricting, which Mr. Thomas Bergersen, who has influenced and satisfied him, has taught him.

Bring on the classical hit with layers of orchestral drama and immersive, dazzling musicality—in other words, this song takes you on a vast journey that can be described in as many ways as possible. “My Heart with the Dragon” by Junya Komori, a Japanese composer, is appropriately titled.

Throughout a little more than three-minute epic for “My Heart with the Dragon,” which maintains a minimalist approach in setup but captivates with powerful progressions and moments of intensity and juxtaposed emotional engagement, unpredictable melodies tell the stories of the single and deeply moving performances shed light on the ups and downs of each part or tale

Not merely a powerful composition and recording, but a uniquely structured, exciting release, which effectively highlights the best of the artist Junya Komori’s abilities as a creative composer and performer. “My Heart with the Dragon” makes clear the strength of composition and offers a professionally crafted, emotionally loaded neo-classical experience, which speaks volumes on behalf of its underlying concept. 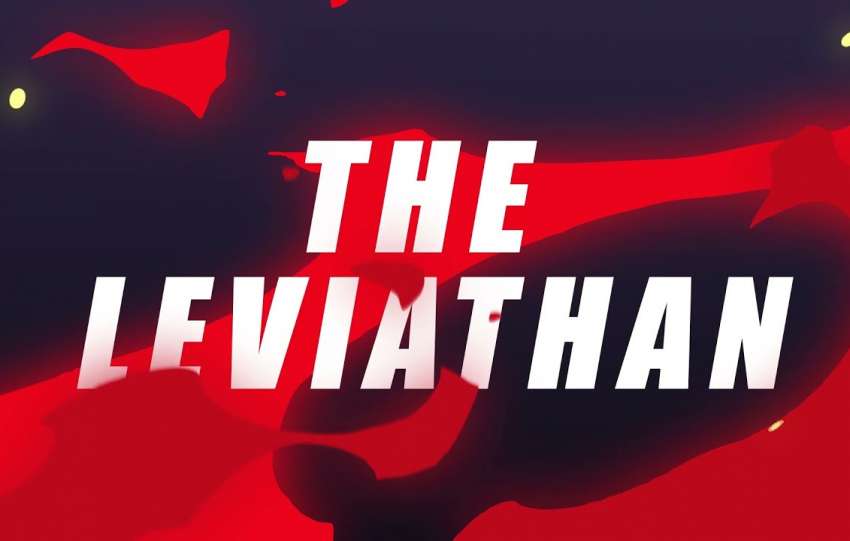 The Leviathan Lyric Video by Direlands 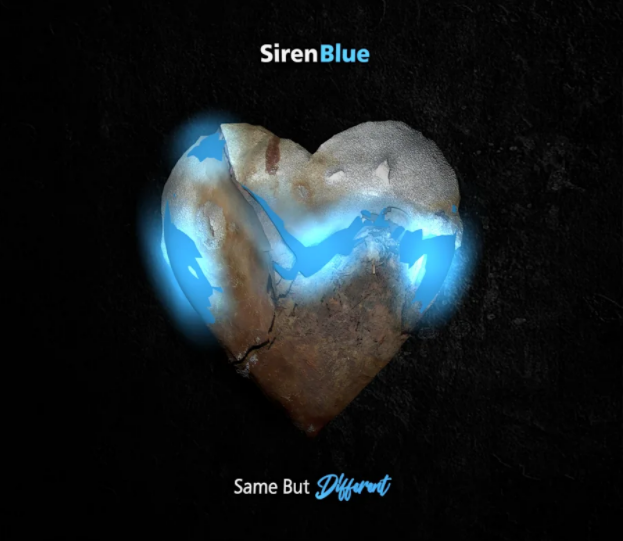