There’s something addictively fresh about this latest release “NIGHTWALKER” from artist and rapper “MDMT”. From the very first moment, the high quality and character of the production is crystal clear, and as the vocals come into play, this creatively structured yet undeniably focused piece of music and lyricism unfolds. The opening simplicity of those soundscapes sets a humble yet effective scene within which the upcoming, leading voice can completely thrive and overwhelm its audience.

The intensity of the music builds and builds for a number of reasons, not least of all due to the sincere and reflective nature of the lyrics. The production feeds into this well and the ambiance of the whole track has a certain vibe about it that seems mellow and even melancholy. The sounds and samples all fit a particular thread, yet there’s a distinct level of variation between tracks.

The themes vary and the storytelling continues to be very honest and true to the artists involved and their own perspectives and experiences. Always though, in terms of subject matter, this idea of starting from scratch, starting from the bottom, is prevalent – referred to and returned to again and again. Consistency is something that further links everything together and adds to the mood and in fact the realness and openness of the release. The vocal effect and much of the instrumentation hold a further similarity, yet as mentioned, there’s plenty of variation between tracks, not least of all the energy expressed from one point to the next.

“NIGHTWALKER” is a great song that soon evolves into a pretty amazing one. The music creates a peaceful and stylish ambient backdrop that you can simply let play at first, but once you start really listening to the lyrics, there’s very little here that will strike as an imitation. This perspective is fresh and cleverly arranged within the structure of the song.

The artist’s use of melody is minimal yet effective, it contrasts well with the varying energy of the rap flow. The outpouring of lyricism at certain points is mesmerizing, particularly when you consider how open and real the lines are. What’s more, nothing at all appears to be there purely for the sake of filling up the space. The thoughtful nature of the writing is consistently clear, and despite the mellow energy of the track on the whole, it develops and grows in intensity and power through the smart arrangement of lines and effective utilization of musicality. 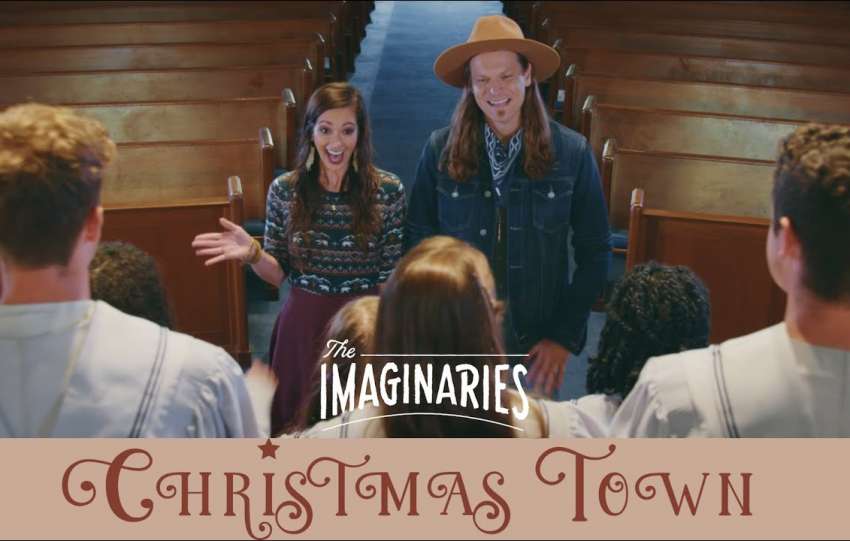 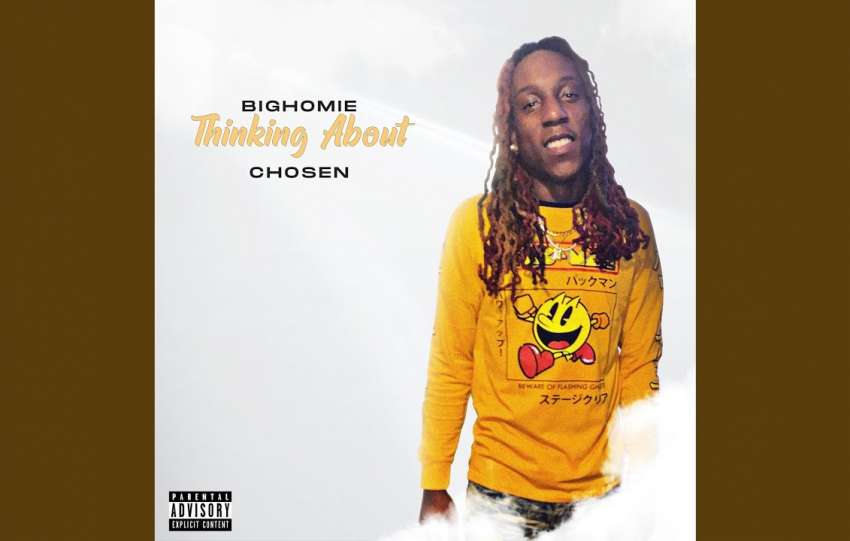 Thinking About by BigHomie Chosen