MAKE IT HOME by S.K.I.T.S THE VISIONARY

With his releases, S.K.I.T.S demonstrates a clear command of creating an ambiance and a moment, both musically and verbally. MAKE IT HOME introduces that sort of creativity in an instant, gradually enveloping its listeners in a soundtrack that is both contemporary and soothing.

S.K.I.T.S (Supreme Knowledge Is The Source)The Visionary is an artist from the Bronx, New York. He has over 20 years of making hip-hop music. From 2011 to 2012, he shared the same stage as Rakim, Dipset, Lloyd Banks, D.M.X., to name a few. He has been on various radio stations online and Fm. He is a GREAT performer, has excellent interactions with the crowd. He has released nine projects to date and executive produced them all. His latest project titled “Nikkis Brother” by fans is his best work to date. This project has Hip hop super producers Vinny Idol and Spunk Bigga to go with the unique flow.

S.K.I.T.S moves with an increasingly intentional style of lyricism as the tune MAKE IT HOME progresses, impressing significantly more throughout the second half thanks to brilliant wordplay and having certainly found his flow and purpose with this track. The song’s hook is now more audible, presenting a clearer picture of the artist’s understanding of metaphor and the overall modern sound and topical referencing.

The whole thing has a professional look to it. MAKE IT HOME flows through with equal parts energy and immediate familiarity — the hook, as well as the artist’s style, sinks in. Musically, there’s a lot to like here, which sets it apart from most recent albums. Things can be upbeat without falling heavy or pushing for swift tempos, and S.K.I.T.S is an entertainer who expertly pays tribute to that.

MAKE IT HOME is an easygoing exploration of contemporary hip hop firmly rooted in the genre’s natural style and flow. If you like laid-back feelings and creative freedom, this is an easy one to enjoy. 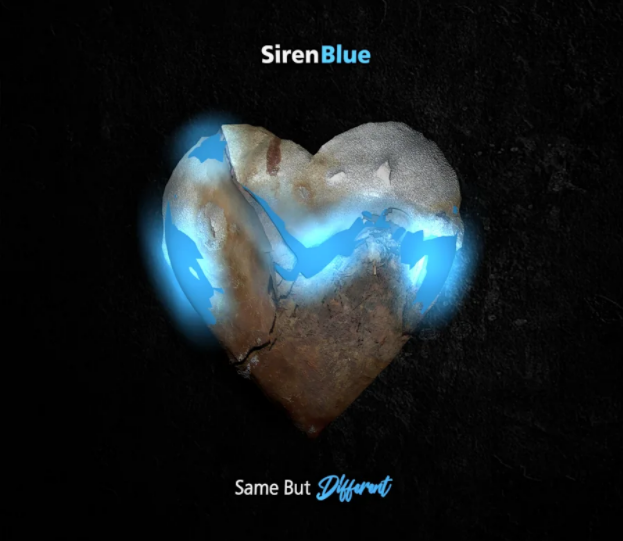