Catchy songwriting and organic yet contemporary grooves make up this creatively fresh new single.  ILOVEYOUXIII takes things to even greater plains with the new track Like That. Fantastic songwriting, firstly – an unusually mellow hook with an addictive descending progression to it, resolving in a fresh way from the upfront clarity and ache of the verses. This one has the chemistry just right. ILOVEYOUXIII is an upcoming Hip Hop artist from Cambridgeshire England who has been making music since he was 15 years old. In the beginning, he used BlackRxse and changed it later.

He is mainly focused on hip-hop music though he isn’t fully attached to one single genre. He is known to fuse elements of many genres to make melodies that you never heard before. Greats in hip-hop music such as XXXTENTACION, LIL PEEP, and Travis Scott inspired him to be a musician and heal many souls with his amazing songs. ILOVEYOUXIII has managed to make anyone who listens to his songs his fan. This is explained by the huge response he got to his first track on SoundCloud. With the experience and the knowledge he gained over the years, he brings his A-game with each new song.

Beautiful Lady by Calling For Eden 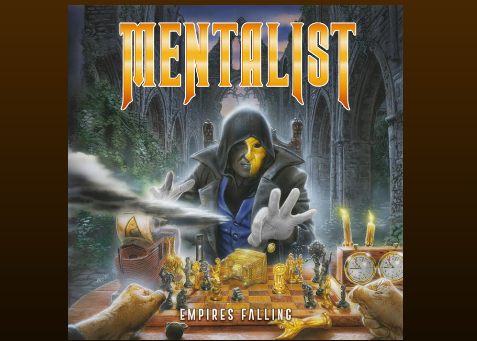