“Spicy Tempo” presents listeners “JUBILEE” with a classically soothing, organic sound playing and it has a certain softness from the offset, inviting a wider audience along for the journey, and his vibe soon afterward follows suit beautifully. Truly this awesome track will give you positive vibes and it is amazing when you witness the track as well.

What Spicy Tempo has created with this single is something that’s incredibly simple, in theory – a beautiful soundscape, just three minutes and fifty-two seconds in length. And yet, when you listen to it, you’re not thinking about the notes or the composition or the skill – you may intend to, but it quickly becomes close to impossible. You instead, almost instantly, become completely lost in the moment and in the emotion of the artist’s video.

Think of certain pieces from well-known soundtracks or classical backgrounds – Spicy Tempo – not only is the music extremely emotive, captivating, and drawing from you an immediate desire to listen closely and fully, but it’s also distinctive and characterful in the way that it pours through. There’s a story being told by the listening and witnessing experience, and “JUBILEE” in itself, being so short in length, actually makes for a journey that falls upon its own new plain of escapism and enjoyment.

Recognisability aside then, everything about this song showcases an immense level of thought and planning that has gone into the project. The soundtrack begins with an awesome, dramatic monologue of sorts, later followed by a joyous musicality, a chord progression, and a melody that intrigues and mystifies. There’s a very specific riff running throughout the backdrop that adds a brilliant touch of musical swagger to the piece. The rising melody for what is essentially the hook also utilizes contrast really well.

To coincide with the collaboration, “Spicy Tempo” has released the smooth and infectious, good vibes track that is again “JUBILEE.” The beat brings about a mellow and colorful, hypnotic bit of rhythmic escapism, and the featured video adds a classically nostalgic flicker of instrumental music in unison. The whole thing weaves its entrancing riffs into your head-space as it pours through, meanwhile the rap verses add a touch of realness and humanity to the process. 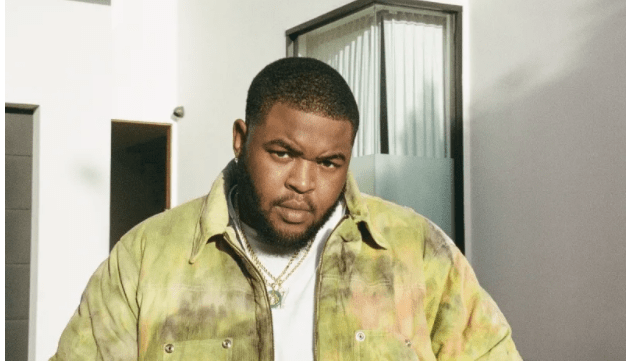