Who Talking showcases a talented vocalist and rapper with a fairly unique sound. The track itself takes a little bit from the classic hip hop sound, the mellow vibe, a slightly vintage, jazz-tinted influence, and fuses it with an incredibly energetic rap performance. The laid-back and calming sound of the musical backdrop contrasts notably with the high energy of the rap vocal. Similarly, the chorus, or hook section, beautifully and stylishly sung, also has a very easy-going and chilled-out nature to it. The whole track throws out a few different ideas and the energy switches several times during just a few minutes. The structure of the piece as well is particularly unusual.

This track showcases the talent and the passion of upcoming hip-hop artists and rappers Young Dre Money. He grew up in Chicago, a city most hip hop artists call their home. As a guy who listened to artists like Lil Durk was inspired by them to start his own career and make people happy through his music. The great thing is that while the song does maintain the basic elements of hip-hop, so as to pull in the right kind of audience in the beginning, it also offers up something more intense; faster, creatively independent, with a huge collection of lyrics and an unquestionable amount of character embedded in the performance. The music is so beautiful that at first, it’s not really the lyrics that are picked up on from the rap performance, the vocal flow is so fast that many of these flies by in a little bit of a haze, but the beauty of the music means that this isn’t a negative at all – you’re highly likely to listen again.

The character or personality that is so consistently evident in the vocal performance is hugely appealing. There’s an originality to the sound, the tone, the inflections, and the general expression and presentation of words, and this has great value. When you do listen intently there’s a fair amount of clever wordplay and a very confident and varied display of lyricism. Plus, the vocal melody, the hook, really gets inside your mind, and it’s a pleasure to get caught upon. He is already an icon of hip-hop music and we can expect great things from him. You won’t regret any moment spent listening to his exceptional hip-hop music. 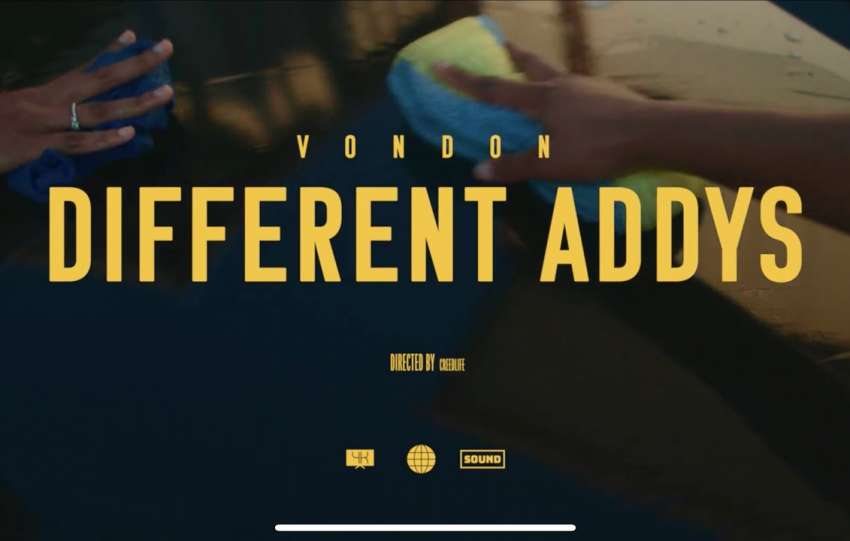 Slide Out by GMT CaM