I Have to End by Stepfather Fred

Stylishly fusing the distortion and weight of Heavy Alternative Rock with a surprisingly delicate vocal lead, Stepfather Fred injects a precise degree of identity and character into the modern Alternative Rock scene with the infectious and refreshingly original “I Have to End.”

A single glance at Stepfather Fred’s live performances will be enough to make you realize who you’re dealing with. Four well-matched musicians make alternative rock music that is raw, edgy, passionate, honest, angry, laughing, and sweating.

Stepfather Fred does not want to sit on the sofa at home and think about God and the world. But it’s because they’re at ease on stage and in the streets that lead to them. More than 500 live engagements in Europe, Switzerland, and Russia haven’t satiated their desire, so they keep feeding the stepfather’s insatiable appetite with kilometers, pounding grooves, riffs, catchy hooks, beer, and a healthy dose of strength.

Stepfather Fred from Germany has pushed sound design and craftsmanship to the next level throughout this spiritually evocative and sonically provocative new work.

The live-style energy and tempos, the guitars, the delicacy of the voice, the power – we receive an unmistakable touch from the band at their best. The song injects a Heavy Alternative Rock weight throughout and changes to distortion for an unexpected change in direction. The sound has evolved; it is still Stepfather Fred, but it has been raised to its own stylistically optimal set-up for impact.

Once those early calling cards are revealed, the song “I Have to End” continues to build around and embrace the listener, the intentions overriding the unusual sound and encouraging a closer, higher-volume hearing.

The production emphasizes the approachable, Alternative Rock component. Regardless, the live ambiance resounds – these captivating character vocals, the words’ optimism in contrast to the darkness of the orchestral backdrop.

“I Have to End” is a true anthem. It’s a little dismal in its vocal placement, yet it’s fascinating because of the lyrical tale and its distinct sense of uniqueness and originality within the contemporary scene. 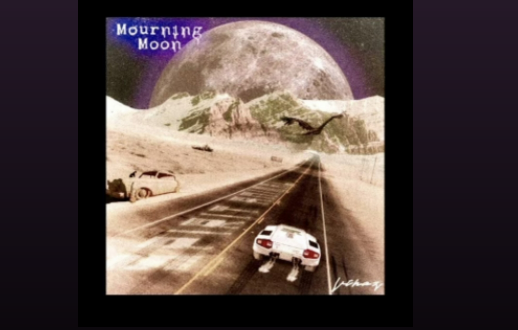 Chosen One by T-Bizzy & The Management