Everything By Jonelle Glori

A dreamy production with a colorful, melodically creative aura meets silky RnB vocals and uplifting rhythms all through this brand new track from Waukegan’s Jonelle Glori, entitled “Everything.”

Jonelle Glori is a Waukegan, Illinois-based singer, songwriter, poet, and performer. Jonelle Glori began recording herself and writing her own melodies and lyrics at the age of seven. Jonelle started recording and performing with various musicians and music groups in the Chicago region when she was 16 years old. Jonelle has worked together with a number of well-known award-winning producers and songwriters.

With the classic soulful track “She Don’t Have To Know,” Jonelle Glori achieved her own notoriety. Jonelle has now performed for and with musicians like Lisa Raye, Da’ Brat, Slum Village, Dwele, Alegbra Blesset, Eric Roberson, and others. Jonelle Glori is presently signed to Another Vision Productions, an independent record company, and has released several musical projects that can be found on any streaming service.

With its lyrical exploration of the topic implied by its title, specifically concerning creative freedom and music, and a track that builds and expands and falls away unpredictably, “Everything” offers a refreshing take on the standard RnB set-up.

In a musically brilliant and uplifting performance, Jonelle Glori illuminates the meaning of what it means to be a singer and a performer, demonstrating perfect ability and an unshakable connection to the present moment.

“Everything” sheds new light on the artist, striking a chord with spectators because of its transparency, fragility, purity, and the powerful artistic thread that runs through the piece. Jonelle Glori’s collection is one of my personal favorites, and this is a fantastic way to spend an evening out.

Listen to Everything on Spotify

Bottle Down by Rawiri James 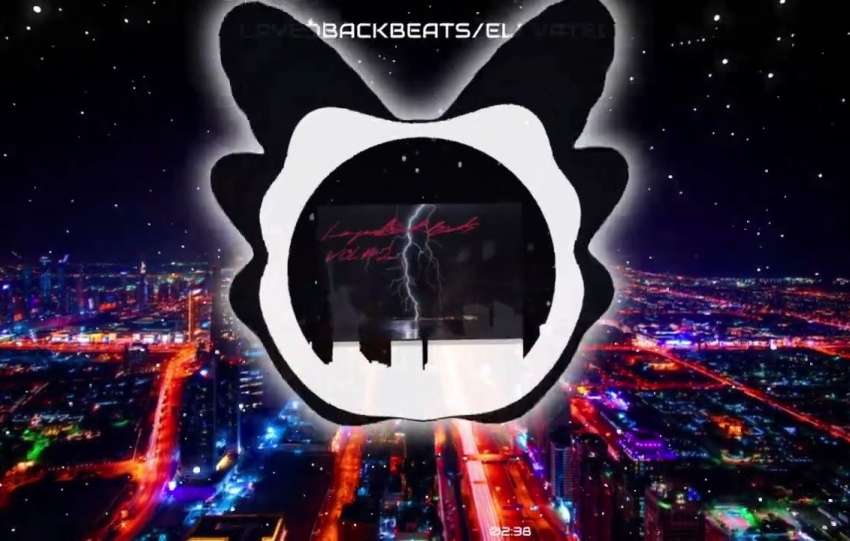