In “I Fu#k it up,” a melodically captivating track from New York’s Mapps, INC., classic hip hop vibes with bass and keys-led warmth collide with the story-telling of modern rap/trap.

Throughout this fresh new track from Mapps, INC, a dreamy production with a vivid, melodically creative aura meets with quick rap vocals and uplifting rhythms to create a cohesive whole.

Starting with the inescapably catchy “I Fu#k it up,” the hip-hop hook blends effectively with the trap rhythm and shards of ecstatic synth and detail in the periphery of the track.

“I Fu#k it up” starts off with a clean mix and a melodic hook before kicking into high gear with nostalgic and seductive tones. In many instances, many vocalists combine to create an eye-catching framework that alternates between rap and melody, always with clarity and conviction.

The story itself carries significance. In addition, both the words and the mood stay close to this throughout the single, keeping things aesthetically relevant while also stylistically bridging the gap between modern references and the simple sounds of an earlier decade.

At first, the track is gentle and intimate, building in intensity gradually but subtly throughout – following the natural rhythm of the soundscape, bringing in new rhythms, strings, and other voices, merging trap tones with a longer verse line that is influenced by hip-hop.

Mapps, INC throws new light on what it means to be a vocalist and a performer, with the immaculate ability and an unshakable connection to the present. They are brilliantly motivating, overflowing with talent, passion, and precision musically.

It’s stunning, extremely well-crafted, and comes from the heart while remaining trendy and entirely appropriate for a modern audience. 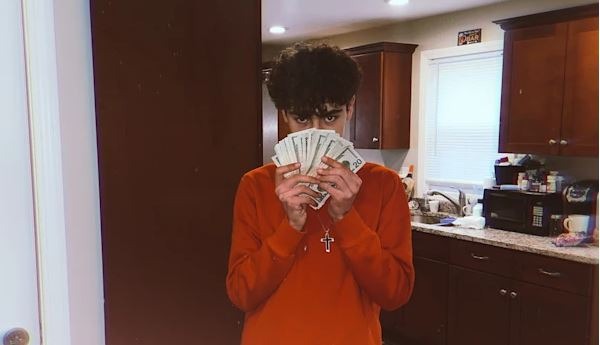