Rellz MBM and Droppo MBM team up to deliver a legendary rap song that will bring high achievers and hip-hop enthusiasts together in a considerable manner. No Pressure is a massive track that begins with a vocal hook – yelling this rhythm and concept at you in an appealing and immersive style. Already, the live component appeals to and piques one interest.

Rellz MBM is a multi-talented musician that works in a variety of genres. He is a rising star in the hip hop and rap music scenes who primarily records in that genre. No Pressure is his latest collaborative track with Droppo MBM, and it is already released by now. Director Nate Schibeci was in charge of the film, which was produced by TMAC The Producer.

The driving forces that give this track by Rellz MBM it’s feeling of identity are a striking beat, fantastic vibes, and a rap vocal laden with personality. No Pressure is a piece of music that is both forceful and lively.

The backdrop is delicate and uplifting, with the majority of the music seeming based on invigorating hip hop — hard-hitting and does not take any time to advance. In contrast, there is a dependably impressive and surprisingly dynamic rap flow.

Rellz MBMs voice is exceptionally unique right now — his tone and this rapid yet rough delivery style are dripping with personality. In addition, his ability to meet and sustain the natural flow and rhythm of the music is steady – even faultless. The entire song flows with the
the right amount of bounce and power to give it natural weight among its colleagues in this genre.

No Pressure is an excellent example of ambient and striking music with a brilliantly rhythmic vocal performance and plot running alongside—a stunning release that is well worth your time to listen to. 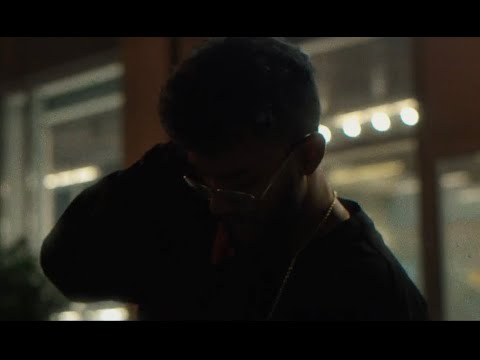