God was never on your side by Tom Benz

Tom Benz is a singer and songwriter who has taken the time to craft emotionally honest and characterful country music with his latest release “God was never on your side”. The song offers the realness of everyday love in a way that needs nothing flashy or loud to exemplify its sentiment.

For what emerges at first as a rhythmic and heavily affected, country music release, the single later evolves into something slightly more retro and even surprisingly emotional with regard to the keys and effects chosen to highlight this development. This is an amazing track and it means that you listen more than once, more than two or three times even, most probably thrashing the repeat button if you’re a fan of the genre and the freshness combined. The production on this piece has left everything shining brightly, standing tall as it should, leaving you with a release that is uplifting, energizing, and able to be heard at high volumes without the risk of the quality deteriorating.

The opening weight of the music has a definite sense of style to it, and what emerges as things move along adds to this effect quite intensely. Everything from the varying riffs, the instrumental tones featured at each moment, the contrasting voices presenting different ends of the audio spectrum – the whole thing appears as manic yet contained within this consistently relevant arena of sound. There’s a feeling of this being a well-talented soul with a good outcome, almost veering off into the orchestral edge of performance – so much takes place within such a short timescale. For what feels like folk or country from the initial instrumentation.

From a songwriting perspective, the single is really well arranged – beautifully gentle on the whole, including just enough change as things progress, leading to that final climactic moment before it all comes lovingly to a close. The lyrics offer one-line sentiments and images that work well in line with the rhythm and the uplifting nature of the melody. The whole thing appears before you as a piece of melodic poetry. The concept is deeply personal but has been approached in a widely accessible way, which is likely to make it connect with any number of lovers who hear it. The hook, the key line, has just enough of that something special required to leave a lasting effect. 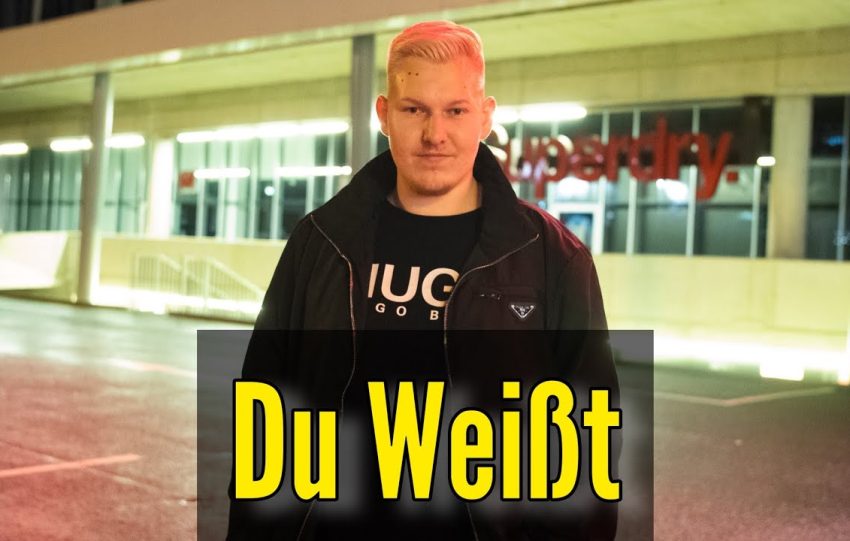 Make Everything Alright; Animation with Lyrics