Open Wire, formed in 2011, is an original rock band influenced by heavy-hitting, anthemic hard rock from the past and present. Open Wire provides a unique sound that has everything for every rock lover, combining grooves, riffs, and lyrical themes of Southeastern lore with fast musical parts.

With “Wake,” Open Wire takes on the weight of intention and hard-rock sentiments. The band has captured something special for the immersive hard rock enthusiasts who revel in the nostalgia of a more specific period.

“Wake” merges the attitude of hard-rock with a melodically addictive backbone and concept that continually draws the listener in closer, from the guitar sound to the crash of the drums and the rising roar of the vocals.

“Wake” incorporates a fine structure, fluctuating melodies, and a proper theoretical appearance that drags you in and grips you captive, focusing on the music’s post-hardcore tones and distortion.

Excellent, an addictively euphoric and equally fascinating retreat from a band that impresses both verbally and musically throughout this beautifully contemporary and tremendous environment.

Furthermore, the band makes excellent use of simple, structural, and stylistic nuances to strike with the weight of a mainstream classic while retaining the inherent alternative sound and personality that runs throughout their career. 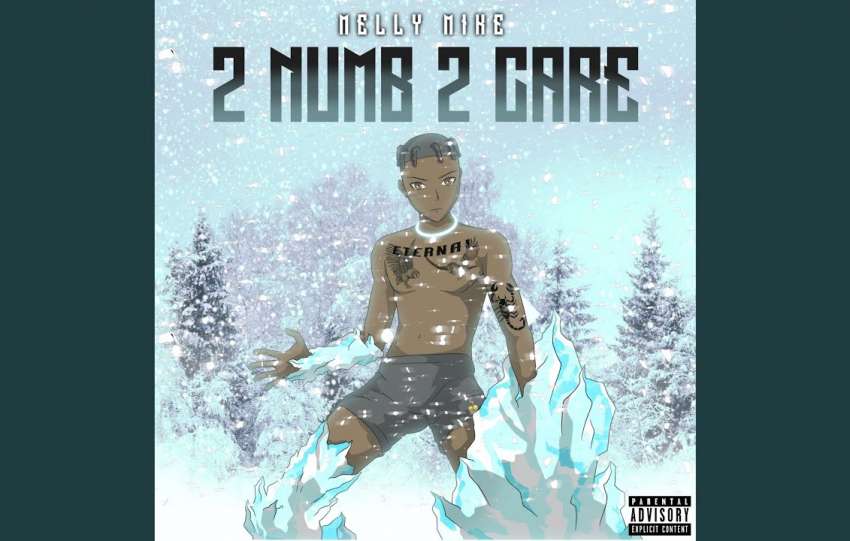