Freestyle Remix Video by A B

Glasgow’s artist and rapper A B continues to raise the bar in the alternative, gritty, and storytelling hip hop and rap, with the striking intensity and equally haunting visuals of this Freestyle Remix Video.

A B is a Glasgow rap artist. He has established himself as an artist in clubs across Wales and Scotland in the last two years. In 2019, he started rapping on stage with artists including Lethal Bizzle, Zie Zie, and Suspect.

On his debut mixtape “Are we friends?” he seamlessly moves between Afro rhythms, Rap, and RnB.

In “Are we Friends,” A B shares intimate life experiences that shaped him as a person and an artist. According to the Scottish Sun, an artist, ready to shine in the spotlight after working behind the scenes.

His current project entails renaming Dave’s Clash and Drake’s 2 sexy “G class” and “2 Gully,” as well as telling the story of his dark journey as an artist and the obstacles he had to overcome to rid himself of the negative energy that continues to hold him back as an artist or any artist in the music industry.

A B rides high on the strength of each vocal’s beat, which is based on the weight of a hefty bassline, a trap rhythm of contrasted lightness for a clear musical hook.

The vocal tone, the rapid delivery, the diverse flow, and the bars’ equally crisp and intelligent flow all contribute to the overall weight of the song.

The soundtrack is straightforward and a little familiar, with a beat and a synth progression working together to take the listener through the experience. A B is drawing you in, setting the scene, and providing the groundwork for the rest of the plot in other parts of the story.

In its considerable length of nearly six minutes, the Freestyle Remix Video strikes like a mainstream smash, connecting for its sincerity, melodic textures, and emotion, as well as mesmerizing with each bar that pours through. A single listen isn’t enough; there’s detail and intelligence in the lines, and the entire mood, along with the real-time images, compels you to go back and listen again. 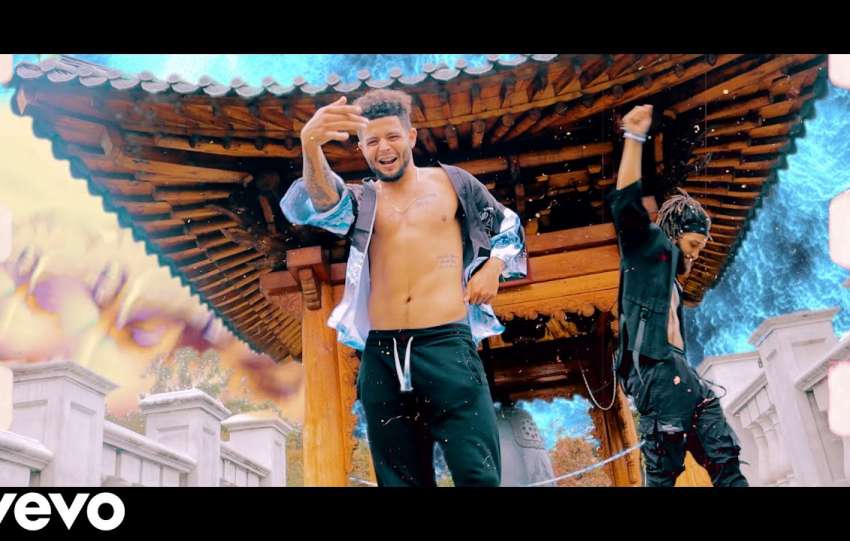