Fire/Keep Going by Free The Artist

On the two tracks labeled “Fire/Keep Going,” “Free The Artist” utilizes the serene mood of modern hip hop and juxtaposes it with a relatively light-natured beat. The composition has a lot of personalities, and the vocals throughout give a peaceful ambiance.

For years, “Free The Artist” has been composing music on the underground scene. He released his debut song from his second EP, “Free Time,” thanks to the encouragement of his fans and followers. He’s just getting into his stride as an independent musician, releasing more and more music.

“Things That Matter,” “Free The Artist’s” first mixtape, was reviewed by one of the most popular underground hip-hop blogs in the US, “underground hip-hop blog,” and received an excellent 8/10 rating on his debut release. They applauded his production, lyrics, and inventiveness, all of which he does in-house. He composes his own music and creates all of the artwork and promotional materials.

“Free The Artist” displays a diverse musical backdrop and an immaculate vocal flow throughout these songs. The soundscapes change and evolve dramatically from one tune to the next.

Keep Going introduces an upbeat hip hop edge alongside a rather heavy beat; this is only a tiny sample of the project’s complete range of sounds and inspirations. The sound of the artist’s voice – and the thoughts and energy imparted by it – is the yarn that runs over it all, the quality or trait that keeps it all current.

The other track, “Fire,” comes next, and the excitement level skyrockets. The aura behind the vocal delivery remains smooth and dreamy, but a somewhat more uplifting beat, tripped-up and inventive, appears.

The flow is powerful from the front line — fast-paced and perfectly rhythmic. That honesty stays deeper than ever, and as time passes, the intensity of the voice grows. 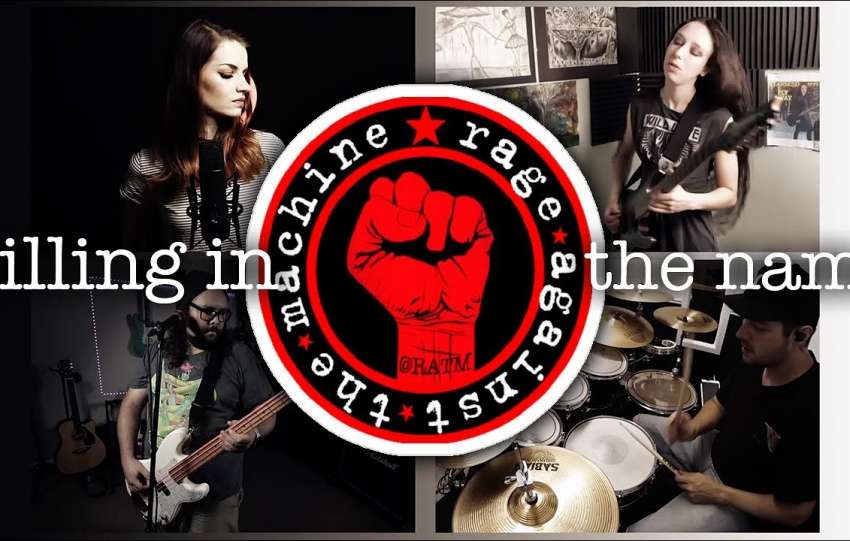 Killing in the Name by Cadeus