The Bag by Young Wan

“The Bag” from the Hip Hop Artist Young Wan was released on March 19, 2021, hoping to rise in the Hip Hop industry.

This novice artist has released one album named LLJM and has worked with ninety-six miles. His work is inspired by moments from when his brother was alive. His brother passed away in 2019 from an accidental overdose.

Young Wan is a beginner hip-hop artist from the city of Walnut, California. Tupac and Kendrick inspire the music work he has done so far.

Although he is a novice, he doesn’t sound like a novice at all in his song “The Bag.” One youtube user compliments him, “his song gives me so much euphoria.” Within three days, the song has got 1600 views on Youtube, which is not bad for a beginner hip hop artist.

Although Young Wan has been on Youtube as a Hip-hop artist for three years, he has a long way to go in Hip Hop industry. And we are sure that he will release more incredible songs so that he can build a solid fan base around the world. 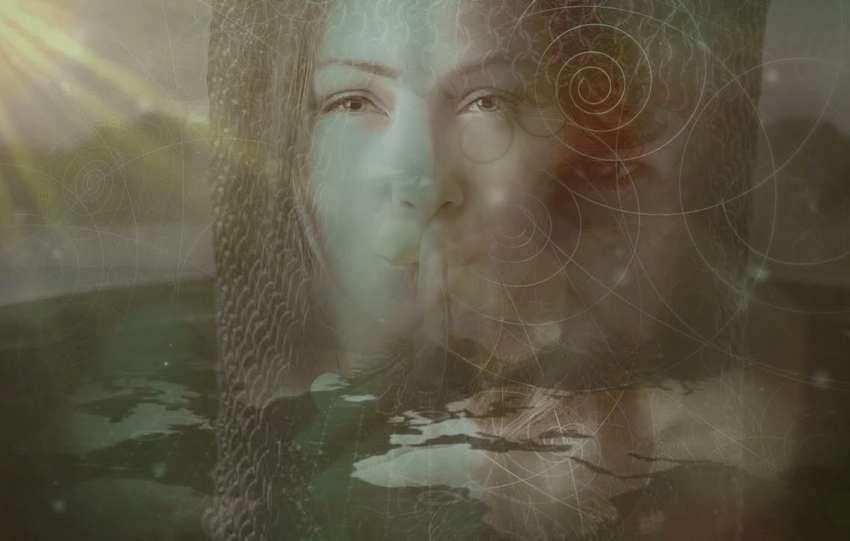