OGDAIKA’s “Don’t Mumble” features a laid-back leading vocal riding alongside of a supremely mellow and stylish beat, all of which comes through as a simplistic or minimal sort of sound that introduces the artist with clarity and character.

When OGDAIKA raps, you listen – not purely because the soundscape lays it out as so, but because there’s an urgency and realness to her voice; you believe in these words, you can hear the passion, and the whole experience feels like you’re listening to a long lost, alternative hip-hop release from way back when. The song’s hook adds an element of gritty hip hop to the mix, a perfectly fitting melody that makes for a strong contrast with the verses and increases the overall impact of the track.

Within each minute of music, the sound is both calm and gentle and heavy, progressing through the artist’s creative story-line with an attitude of electronic rock and an underlying softness of hip-hop. What adds to the intrigue of it a great deal is the presence of lyrics. The leading voice sampled throughout has a distinct level of passion and urgency, this is in both the performance and the words chosen to express these ideas. The vocal, on many occasions, addresses a certain other directly, amidst mildly descriptive imagery and a few key lines that surround you in a fairly hypnotic manner.

The track has a few moments of melody, a few variables in terms of the effects used on the vocal, though nothing too overbearing. It’s a humble release with plenty of style and confidence, not to mention a great set of vibes; a strong moment of music and an artist to follow for anyone seeking out independent hip-hop that speaks for itself, of its own, carefree truth.

The production on the track is on point, the mix allows each moment to shine as it should but all the while maintains that easy going energy and holds up the good vibes; the smoothness and the crisp sense of character are represented in equal parts. Lyrically you’re likely to take away the concept of enjoyment over material things, and yet in addition, the final few moments of lyricism touch on something much darker and of notable depth – a hint of things to come perhaps, an artist with something else to say; a further dash of realness and a clever way to finish. 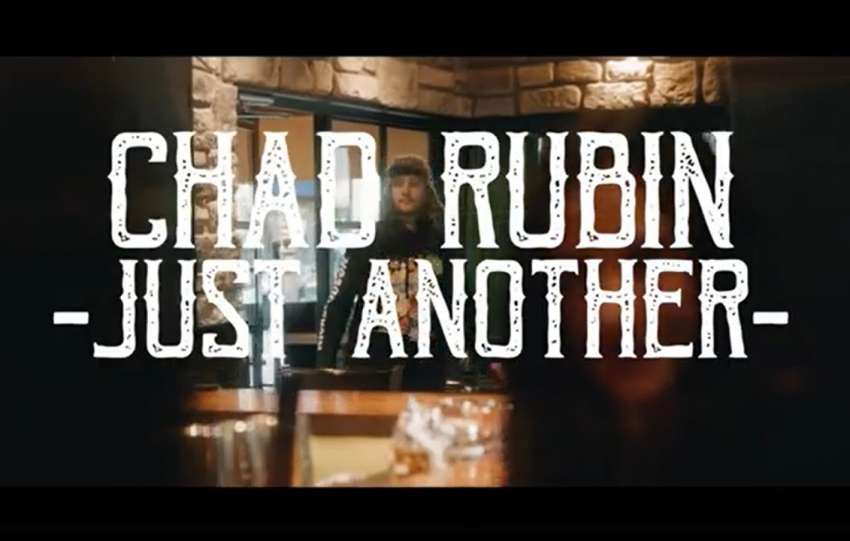 Just Another by Chad Rubin