“Distant Traveler” is a beautiful new single from the amazing duo Cash and Davis. Pairing the simple energy of an acoustic guitar in major, the song’s ambiance is calming and delicate, the message and melody being the driving forces behind its strength. The singer’s leading voice has a certain smoothness that carries the song’s sentiments in a genuine and beautiful way. The performance feels authentic and heartfelt, and with all of its simplicity, it manages to speak volumes for that realness and honesty alone. Dough Cash and Jefferson Davis have been best friends and songwriting partners for more than 30 years and they have done a pretty good job by releasing this awesome track to all the audience out there.

The melodic rhythm on this single from Cash and Davis has a really unusual and refreshing sense of movement to it. Everything else aside for a moment, the way the lyrics pour through during those verses gives the song a lot of character. It actually reminds me a little of classic pop. The lyrics aren’t that easy to catch at first, but for some reason it doesn’t matter, and as the song evolves those various structural sections help build something that draws you in and consistently works hard to keep you interested.

On top of that initial melodic individuality, Cash and Davis’s voices have a fairly unique sound – it fits the tone of this alternative pop feel pretty flawlessly, but it also offers plenty in the way of personality, which, working in unison with the lyrics, lets you get a little closer to the artist as an individual. Their accent adds authenticity, and their effortless ability to move back and forth between the lighter, higher notes, and those heavier, more passionately intense ones is consistently impressive. They bring a certain flair and brightness to the song that works really well.

While this is a fresh release it feels, for me, like an industrial after-party track from a simpler decade. There’s a calm and even awesome aura to much of the ambiance. The soundscape is distinctly acoustic-like, the synths and that distant crackle feel familiar but unreal, slightly haunting, and all of this is brilliantly in tune with the intended energy and sentiments of the original song.

As things progress, those distant, echoing, descending riffs cascade around you chaotically. The beat seems to have a mind of its own, hitting hard and thick – listen through decent speakers to really feel the placement of all the elements. Those vocal snippets, that choir-like effect, creates something much further away in the mix, so between this and the lower end of the spectrum, your mind runs away within the arena of experience. 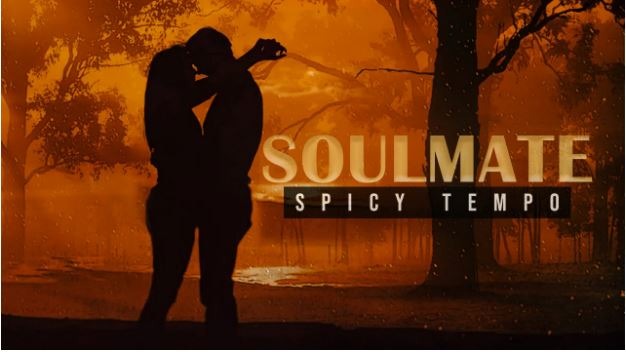