“Complete” opens up with a beautiful, classically inspired riff, which sets the mood superbly for the song that follows.Ali Lamb’s leading vocal soon follows, with its gorgeously gentle tones, and almost whispered nature at times, and an overall softly theatrical presentation that expresses the ideas with great emotion and openness.

Ali Lamb is a singer and a songwriter based in Melbourne Australia. She is 21 years old and has been singing since she was 6 years old. She has previously released 5 songs, one of which is professionally recorded. This awesome soul always wanted to make a difference through her amazing music and by releasing these beautiful tracks, she has proved that she is one in a million.

There’s an honesty about the song that is often more associated with acoustic music, and this is well emphasized by the artist’s vocal performance. Furthermore, the instrumentation surrounding and supporting the whole thing has a lot about it that is creatively interesting and appealing. The song builds an effective and memorable atmosphere, and when everything falls away, it leaves plenty of space within which you can really take in those lyrics and the feelings behind the performance.

Instrumentally, the sound is big, stylish, and skillful. The musicianship throughout is pretty flawless, Ali Lamb is awesomely showing her talents and skills through her vocals and guitar as well.  Ali Lamb’s voice has a strength and confidence to it that carries that melody line superbly. The female harmony adds a really pleasant dynamic to the track, filling out any remaining space even further, so what you get all in all is a massive sounding piece of music; a lot of good energy, and something that is likely to make for a wonderful live experience if you’re lucky enough to catch one.

Ali Lamb has already  Performed at Mordialloc Festival, was in the top 10 on triple j unearthed charts for her single ‘Keep Fighting’ which was also released to raise money and awareness for the breast cancer foundation, Got awarded student of the year for her singing school in 2016 as well. Stay tuned with this awesome soul to witness many more amazing works in the future. 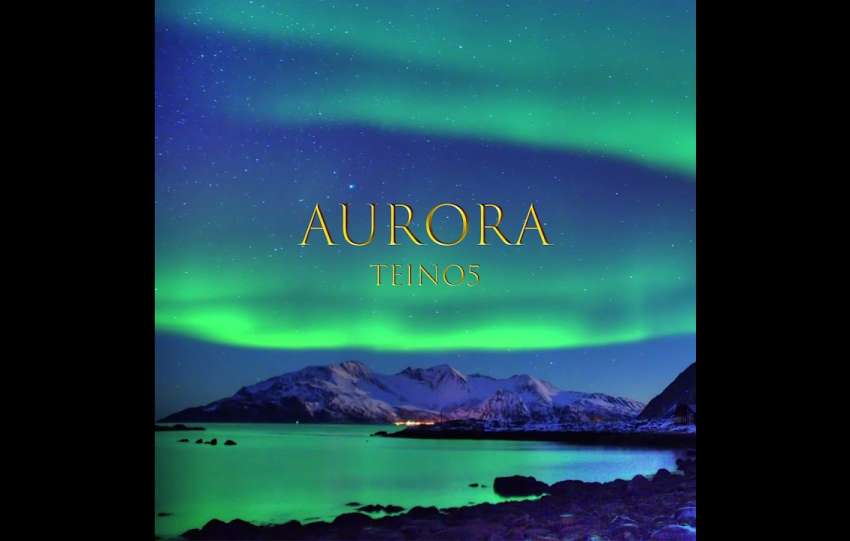