Elizmi leads with flair and catchy choruses mixed throughout the nostalgic and irresistible new track Come Through, from simple, retro keys to the full-throttle embrace of a multi-layered, riff-loaded soundscape.

The track uses vocal details, horns, rhythms, and an overall recognized lead to pave the way with confidence and flair and is somewhat ageless in its ultimate marriage of RnB traits with the live-band, organic, and festival-ready presence.

Elizmi is a recording artist, songwriter, and model from Kent. Her debut single, Tallest Hill, was written by Elizmi for her debut UK stage performance at the Beverley Knight Concert in Kent. Since then, she has gone on to have gained three songwriting Awards, five tracks played on BBC1 Kent and BBC1Xtra, and two in The PR 100 chart, getting to number 1 and 3, she has gained a good following. At the age of 17, she began playing and meeting with legendary soul singers such as Kenny Thomas, Lamar, Beverly Knight, and Rough Copy, with her debut track Tallest Hill (2016). Elizmi especially writes it for her debut UK stage appearance at the Beverley Knight Concert in Kent.

The soundscape is great, the bass-line is snappy and elegant, and the track fills the space in the way that any strong production of a pop or RnB composition should, from the lowest to the highest notes. Furthermore, the long-form melody adds a human element and almost freestyle-Esque outpouring of emotion and longing.

It’s really well done, creative and concise, mainstream-ready yet exciting enough to stand on its own as an r&b smash. 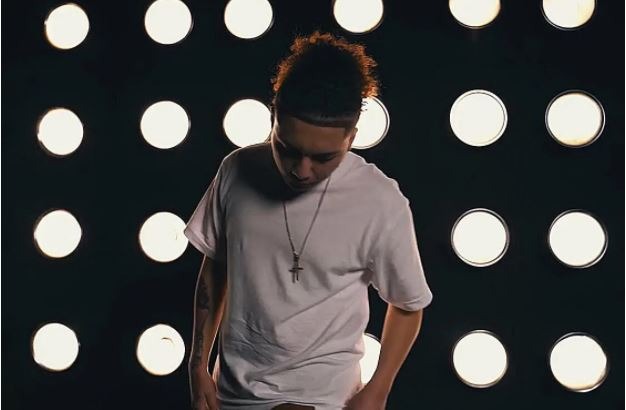 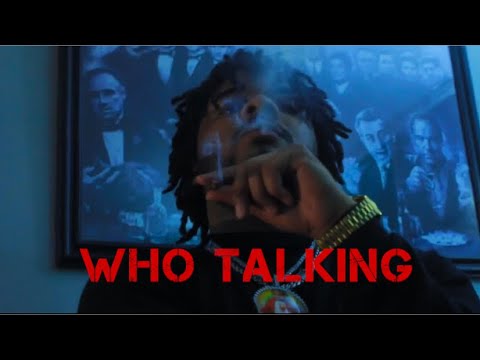