The Imaginaries release a classic single, “Christmas Town,” an Official Music Video directed by Reagan Elkins with Intellego Media in Collaboration with the Chickasha Economic Development Council. Christmas time easily fits to embrace the holidays time and time again, setting the season off beautifully with dramatic scenes and a charming vocal prowess.

The Imaginaries is an Americana band from Oklahoma’s vast plains. Shane Henry (guitar, vocals) and Maggie McClure (piano, vocals) are a husband and wife duet that published their debut album on March 26th, 2021. It was recorded with legendary “Swampers” in Muscle Shoals, Alabama, and serves as an introduction to The Imaginaries as well as the start of their adventure as a band after both singer-songwriters had solo success. Effortless harmonies, emotional lyrics, and real-life lessons abound in the tunes. Maggie’s lovely voice and piano-driven style merge flawlessly with Shane’s blues-rock grit to create their own distinctive blend of American music.

The song’s video supports the Chickasha Festival Of Light, which has been rated one of the top light displays in the United States by Forbes Magazine and USA Today. It was filmed at local attractions and businesses with members of the community, including KFOR-TV meteorologist Emily Sutton of Oklahoma City.

“The imaginaries” will participate in the Chickasha community theatre’s historic Christmas parade on December 4th, followed by a special benefit concert.

This take on the theme of “Christmas Town” is familiar and approachable but delivered musically uniquely.

The seasonal air is still present, and the single manages to offer something different, a break from the regular playlist and a solid introduction to everyone featured.

The Imaginaries’ innate skills shine with remarkable brightness. Thanks to the outstanding writing and composition of this melodically beautiful new Christmas single, proving them to be immaculate and incredibly passionate vocalists and performers.

Moreover, the visuals serve to light up the space in a similarly appropriate, joyous way, rapidly expressing its attraction and drawing us into the soothing optimism of the holidays in a pleasing way.

The Imaginaries’ vocals quickly captivate, leading you through this new version of the song in a compelling and engaging manner. You quickly forget all previous arrangements as you become engrossed in this composition, and the song’s tale and intention take on a whole new role.

The lines sound lovely, the modern atmosphere springs to mind, and the instrumentation and overall delivery pick up contagious pace and intensity as the song progresses.

It’s well worth a listen, and it’s a strong contender for long-term, enduring Christmas playlists. 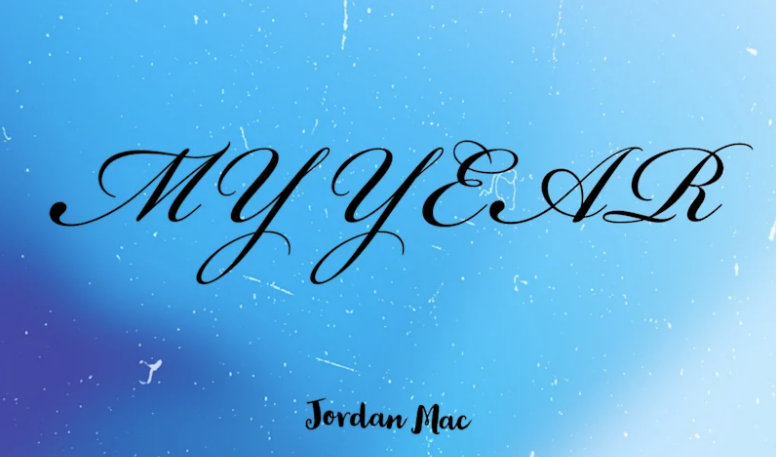 MY YEAR by Jordan Mac