Break All The Rules by Andre

Rhyming raps and contemporary music follows in Break All The Rules by Andre. A tune for right now with cool and exciting rapping, Andre is putting his authentic rapping style excellently in this song. 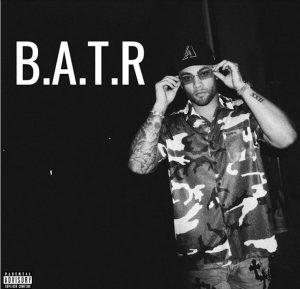 Born in Minnesota, Andre was raised by a single mom with 2 younger siblings. Andre went on with a traumatic back injury while playing football at 17. The accident caused him to focus on music, leading to his first live performance as an opener for Waka Flaka Flame at the University of Minnesota for an audience of 3K+ fans. Three years later, Andre, 21, was cast on MTV’s reality show ‘Are You The One’ season 5, leading him to relocate to LA. In 2021 Andre linked up with major producers + songwriters in LA that include the likes of @princechrishan (MakaSound Records with Hit Maka FKA Youngberg), Grammy Award Winner @DerrickMilano, and Super Producer @BobbyRaps. He’s slated to release new music + visuals in summer 2021.

Break All The Rules delivers with mellow synths and a stylishly retro beat that can make the listener move to its rhythm. Filled with an infectious hook that keeps repeating in the ear after finishing the song, Break All The Rules succeed in going straight into the listener’s head. Andre’s vocals are strong, straight, confident, and, best of all, interestingly rhythmic. Break All The Rules definitely is a piece of music that you will enjoy listening to. A sure song for our rap hits playlist. 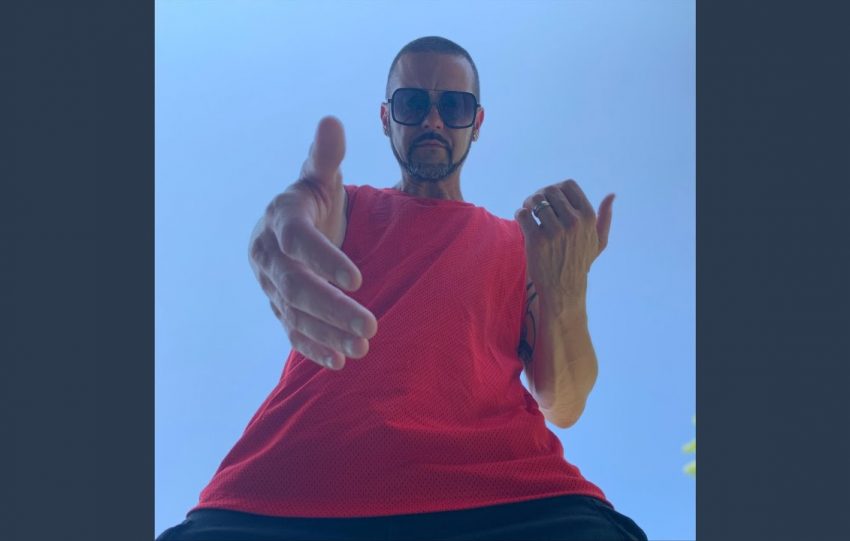