For this latest release, Mixlo’s name meets his style of artistry in a perfectly fitting way. Bliss is a heavy-hitting Electronic track that alternates between being melodic and dreamlike – intense and fairly gnarly once the build-up and subsequent drop crash onto the scene.

Mixlo is a classically trained musician and multi-instrumentalist known for the electronic, glitch, and hip-hop in Manchester, UK, a musical prodigy from a young age, and an artist drawn to fusing ancient music with new formats and innovations. Mixlo worked in post-production audio and music for the film and gaming industries. His main influences include Aphex Twin, David Bowie, and Fela Kuti.

The retro layers and gamer-like melodies combine with the drums’ live-style kick and snare to create an immediately interesting, captivating story, which evolves consistently throughout the track – with new layers and even unsettling new sounds woven in the latter half to really recapture any wandering minds.

Bliss begins with a quickly familiar and impressive acoustic, then incorporates elements of modern synths and tribal rhythms, ultimately presenting a splash of electric music vibes and a hit of cleanly crafted escapism all at once.

In a simple yet satisfying way, the various layers loop out and around listeners. The song engages the listener, promising both familiarity and novelty in the details and intricacies.

Bliss moves through various moments and moods, with intriguing, openly intimate lyrics and combining energy from the production – particularly during the latter half instrumental drop.

From simple, piano-led emotion to dubstep and trap-like realms of tripped-up rhythm and outright weight, the set-up flawlessly reflects the rising passion of the vocal and the concept. Mixlo’s vocals are massive, genuine, and powerful in their dedication to the moment. And the music is more than adequate to meet the demands of this evolution. 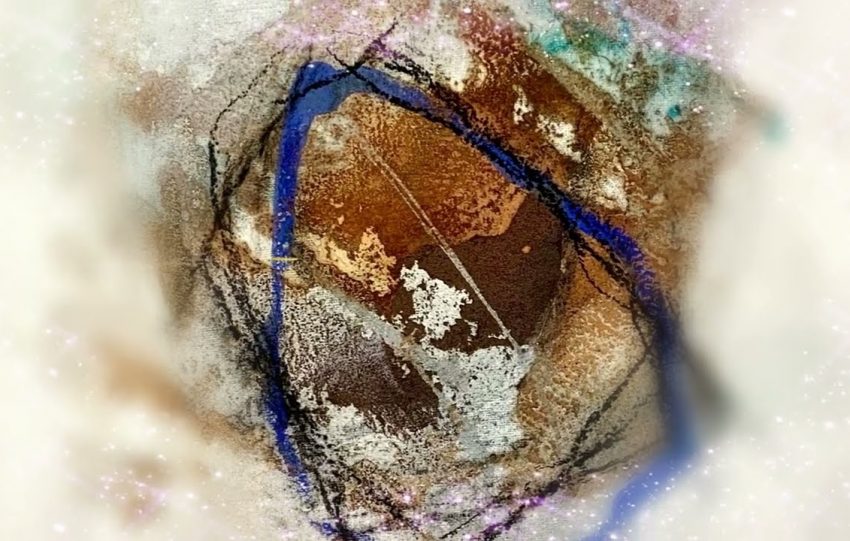