No Mas by Omega McBride

Easy-going good vibes pour through for this classical, hip-hop-infused beat and soundscape from producer Omega McBride. No Mas is a rare moment that the melody, lyrics, and vocals blend perfectly to give a surreal experience a listener can get from any other song. It’s a melody you wished you heard sooner in your life. Omega McBride has done the impossible of mixing a wide range of sound in this track. He is a hip-hop artist, composer, and songwriter, and talented producer from Chicago, Illinois who has made over  40 singles over the past decade.

Omega McBride has held shows in many areas in the USA and Canada and got many loyal followers who love him for his talent and passion. Omega McBride won 1st place at the Citywide Chicago Hip Hop Talent Show which proves he is the real deal. Omega McBride loves his fans a lot and he always makes music to encourage them and empower them. He has released 3 tracks so far in 2021 and intends to release his latest on May 7th. 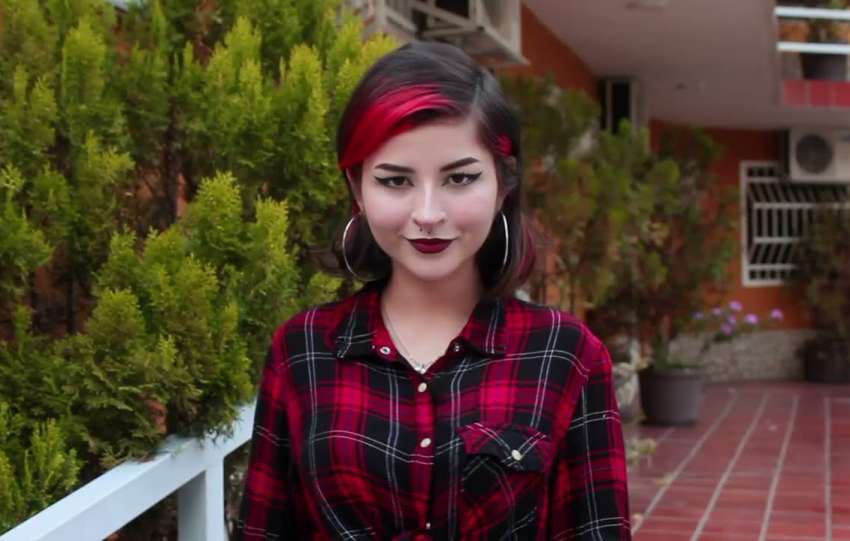 Ca$h Out by Loopy