Pan Rich’s “Berlin Nostalgia” has a much more hopeful feel and this whole track is amazing to listen to as well. From the offset, the rising and subsequently descending verse melody paints a clear picture, feeling familiar and slightly nostalgic in set-up. Pan Rich is an amazing classical trained composer, arranger, sound designer, piano player, and conductor. He’s been living and working since 1998 in Berlin. He works mostly for the film and commercial business and composed music for brands such as Samsung, Volkswagen, Siemens, Bosch, Coca-Cola, etc., and for a lot of shorts, two features, and for some German TV shows.

Musically the track is easy to get lost within, the set-up makes it the sort of mood-setting piece that would draw feelings of contentment from everyone in the room as it played out. A live show would be something beautiful, likely bringing people together, inspiring a sense of togetherness and a shared desire to simply embrace the good times and to revel in feelings of love.

As an artist, Pan Rich brings through a comforting and widely accessible sound that would easily translate to stages far and wide. Whether it was an intimate, solo show, or something much fuller and more colorful, the songs would translate and make for a moment that’s easy to enjoy and escape into.

On top of the backdrop, Pan Rich brings a level of swagger and volume to the scene with short, concise lines that list his values in a way that appears pretty closely connected to pop music. There are a number of different genres hinted at throughout this single, but what you take away from it for the most part, and this includes the accompanying video, is a sense of personality or character from the artist. As an artist would, Pan Rich works with the beat to pour his ideas and declarations through in an unapologetic way. It gives the music a sense of leadership, in some respects. The almighty sound of the track itself as it starts to play and indeed right through to the end is the sort that reinforces this feeling.

Even with its gentle, humble presentation, the song has certain key elements that make it recognizable once you’ve heard it even just once. The whole soundscape is a part of that, the vocals floating in the distance are another, but the main one is the two-note, descending simplicity of the song’s hook. 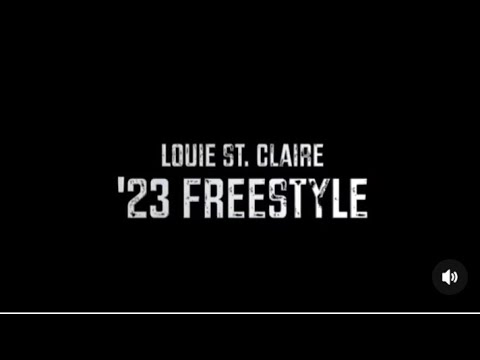 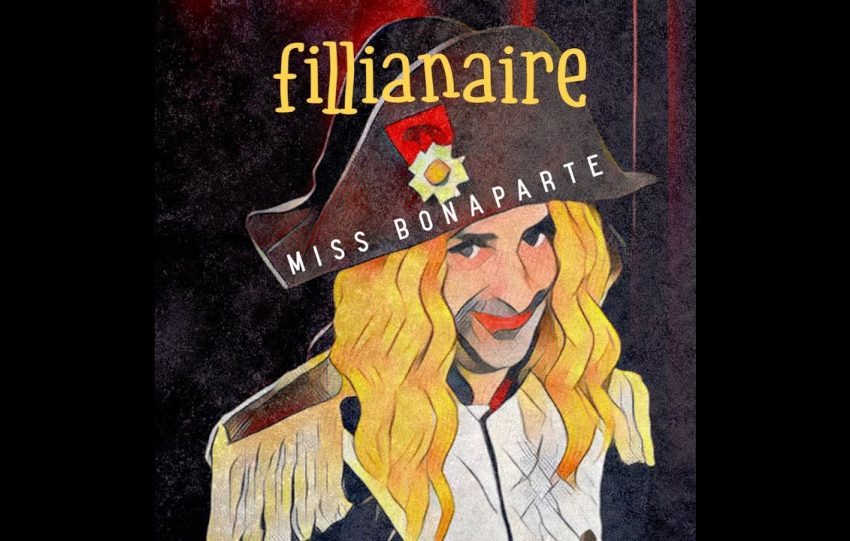