This recently released video by composer KJ Warriors’ Sound, inspired by Ancient Mythology, offers a unique sequence of aural experiences, several of which feature the exquisite instrumental arrangement of the track “Sons of North Warrior.”

The Project,” KJ Warriors’ Sound,” was opened by Junya Komori. He’s aiming to create Independent Soundtracks including Epic, Trailer, and Cinematics with No limited and No depend on the TV Programs, Drama, Film, and Trailer Movies. That’s empowered by things like Melodic and Powerful Passions. Junya Komori is a Composer, Engineer, and Multi-instrumentalist. His purpose is to create the Absolute Neo Orchestral Sounds that’s NOT Limited by Certain Genres and Stereotypes.

The first dynamic and rising, uplifting brightness of “Sons of North Warrior” becomes immediately absorbing for its timeliness and the force of the melodic progression. Weave in the artist’s ever-recognizable vocal fragment layer throughout the musical journey, and the inspired depths of the piece reach for more broad expanses.

KJ Warriors’ Sound demonstrates a fine ear for original compositions, an evident potential to present the shifting energy and emotional responses of a musical journey – the softer moments, the faster, more uplifting ones – and a strong sense of artistic personality by following the notes of the evolution in a hypnotically smooth and wave-like manner.

KJ Warriors’ Sound is unmatched by the vast majority of producers and composers because it comes from a place of sheer interest, passion, and focus. Fantastic. An artist who is well worth your time. 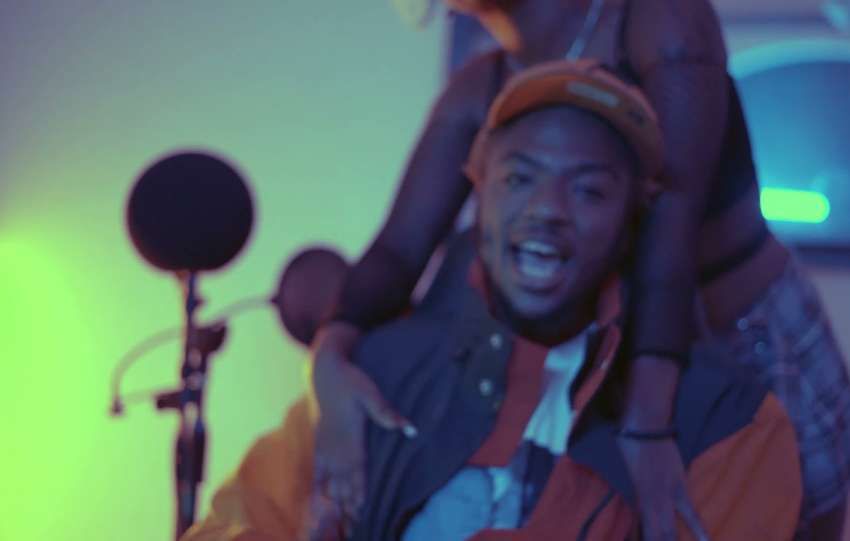