Kicking things off in a brilliantly stylish fashion, the rap familiarity of a “WANT BEEF WIT ME LORD” by “Brian Purnell” will be your next favorite track, fused with the raw musical vibrancy of an upbeat rap meets hip hop – Brian Purnell

’s “WANT BEEF WIT ME LORD” Mix is an absolute must for those of us who like to escape entirely into the energy of music.

The track has a great vibe, it’s addictive; the rhythm is consistent, so it keeps you captive, but the sounds are all very unexpected and unusual. The leading riff has a retro and fairly simplistic nature to it, yet the choice of notes add to the vibe, they add to the intensity, which somehow builds and builds despite the music seemingly remaining on the same plain throughout. It’s a clever bit of production, and it’s always interesting at all times. It’s the sort of music that is difficult to place within a certain environment, but then without a doubt will fit quite brilliantly amidst whatever it is that you’re doing when you hit play. It’s fun, it’s atmospheric, and it’s easy to get into.

The music is great, the more you listen – the more that leading, rap-inspired riff leaves its mark, and develops into something increasingly enjoyable and comforting. The rhythm is superb, and the energy of the leading vocal during the verses works brilliantly alongside all of this. The lyrics talk of life, skill, perspective, desire – the honesty and positivity is something listeners will be able to relate to, and everything else is something they can simply vibe to and forget themselves for a while.

The rap vocal that comes in, later on, adds a new sense of character, a deeper tone, a little more attitude and alternate passion in the delivery – the vocal flow here is superb, the performance is fresh and fits in perfectly with the somewhat experimental, stop-start nature of the beat. All performances throughout are in fact on point, carrying the essence of the track confidently and fitting in well with the general ambiance. The overall effect is that the track is quite hypnotic, addictive even – hopefully, there’s plenty more to come. 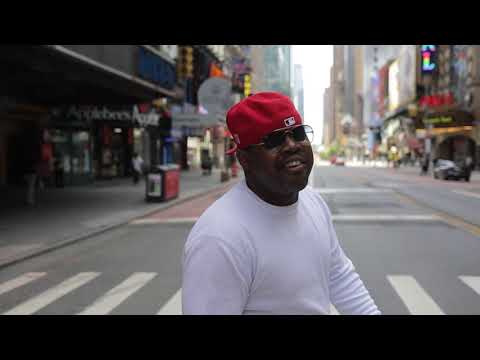 MAKE IT HOME by S.K.I.T.S THE VISIONARY