All For Nothing Pt2 by Anomic

Anomic gets the production and songwriting just right throughout this aptly relevant anthem, All For Nothing Pt2, bridging the gap between contemporary rap tones and timeless melodic progressions.

Weave in highly reflective lyrics that are both honest and deliberate. The whole thing sets the mood and connects for its growing intensity and transparency, all within the escapism of a well-created soundtrack.

Anomic is a Canberra-based rapper who first started writing rhymes as a way to cope with growing pains in his youth. His music is a mix of chilled, upbeat tunes and heavy-hitting, emotional bars, and he is known for his dedication to Canberra hip-hop. Some of his biggest inspirations include Illmaculate, Mac Lethal, Jimmy Pike, and R.A. The Rugged Man.

All For Nothing Pt2 kicks in with immediate rap aggression over a minimalistic trap beat, with Anomic’s delivery carrying an addictive quality. The music is familiar yet new, with the production having a distinctly Australian flavor.

The production throughout is fresh and exciting, with the artist’s ear for detail on full display. The songwriting is also top-notch, as each verse weaves in personal stories and observations in an effortless way. The chorus is anthemic and catchy, and the track’s overall mood is one of intense reflection.

Anomic is a rapper who deserves your attention. He’s got the talent, the skill, and the drive to make it in the music industry. With a track like All For Nothing Pt2, he’s definitely someone to keep an eye on in the coming years. 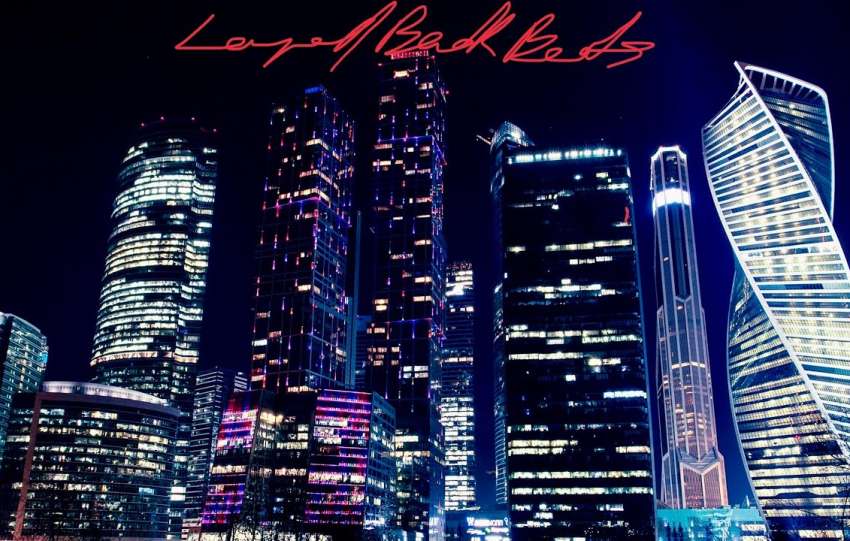 Pull Up by Uni Pop Star