Your Eyes by DUELS

DUELS ‘ Indie/Alternative, Indie-pop approach to creativity results in something that is both distinctive and accessible. “Your Eyes” is a song that blends a variety of styles into something that sounds wholly original and unpredictably good.

Jon Marc Winchester and Jordan Williamson are DUELS, a duo from Los Angeles. As of now, they’ve only revealed two songs from their planned debut album, which is scheduled for release in early 2022. Also song mastered by Grammy Award winning mastering engineer Randy Merrill.

“Your Eyes” is a song that does an excellent job of setting the scene for listeners. The leading vocal has the authenticity of a singer who is passionately committed to this type of expression while the music plays.

Nothing about it feels phony or forced; these are just the songs that came out the way they did. The song has a familiarity to it that conveys a sense of nostalgia in certain respects. At the same time, the storyline undoubtedly offers a new character and backdrop to embrace – a gratifying combination.

Everything in “Your Eyes” is masterfully mixed, sounds wonderfully polished, and has been well thought out and orchestrated by the duo. Also saxophone solo will mesmerize you.

One enticing melody follows another throughout the music, and it is over before you can blink. However, what seems to be a relatively straightforward and lighthearted love song conceals a far more profound and more sinister mystery.

The beat and colorwork perfectly together here, the vibe is bright and happy, and the words convey unadulterated honesty and confidence. It’s a strong story, clever use of contrast on multiple levels, and something that urges you to listen to it twice or three times to make sure you didn’t miss anything. 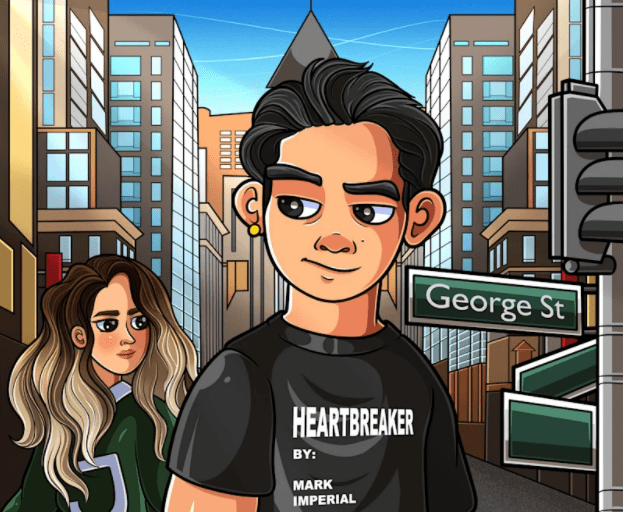