Immediately inviting organic electro-funk creativity and a resounding ‘Kickback this summertime…’  Chad Rubin keeps things catchy, and uplifting with the aptly titled and colorful new alt-pop anthem You’ll Find You. Rising towards an inclusive hook that begs for audience participation, the song balances the style of the scene with just enough unexpected production elements to offer originality.

Chad Rubin is one of the most talented new artists who is trying to make his mark on the music scene in recent times. He is a multi-talented soul from Scottsdale, Az Huntington Beach, Ca. he is a pop artist, producer, singer, multi-instrumentalist, and songwriter who radiates a versatile style that will have people hooked.

Chad Rubin started playing in a band when he was 12. Mraz, twenty-one pilots, chili peppers, sublime blink, Jack Johnson, John Mayer, and Jon Bellion were his heroes and they had a huge impact on him choosing to be a musician. Chad Rubin is creating his artistic lane as his sound crosses the genre divide to create a unique pop sound that differentiates him from many in the scene. With a lot of music in the works, Chad Rubin is set to leave his footprint in the scene. He has managed to be the center of a loyal fan base who are eagerly waiting for his new music. He connects with his audience in a personal way from every song.

The guitar sound, the rhythm, and the voice intertwine well, even blending in a touch of contemporary hip hop in the quick-paced vocal flickers that build-up towards the chorus.

Indie pop with mainstream strengths, quirky and catchy, loaded with good vibes – a worthy contender this summer season. The lyrics get a little more emotional as things progress, branching out with the theme and further bridging that gap between audience and artist. 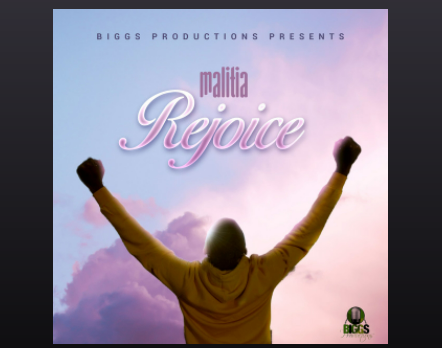